Is Joker your favorite character? Then you’ll love these two games! 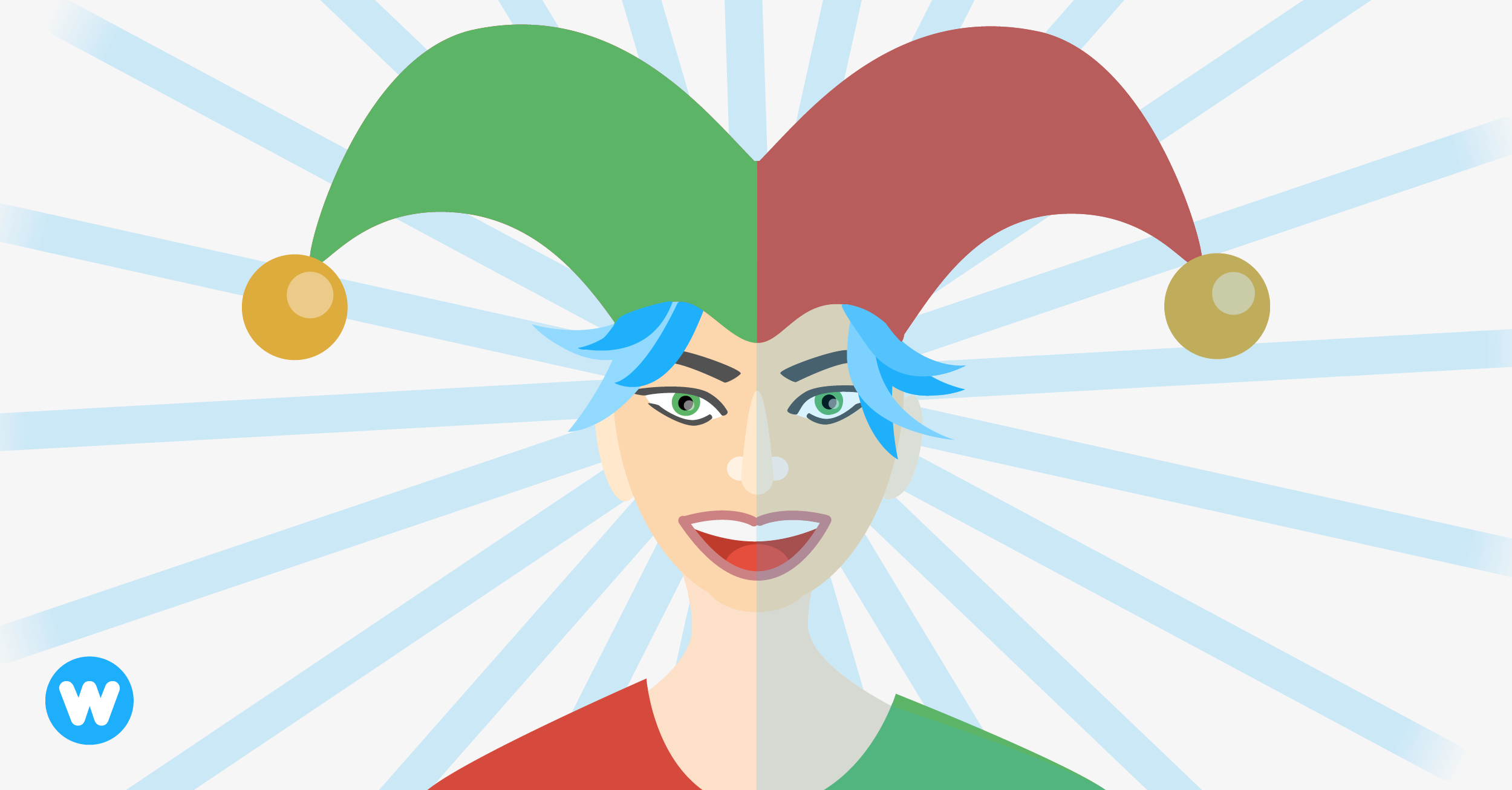 Few protagonists and antagonists stage the battle for good and evil as well as the self-proclaimed protector Batman and his arch-enemy Joker. For almost 60 years, the two comic book characters have been fighting for power over the fictional metropolis of Gotham City in numerous film adaptations. You can follow the almost irrepressible urge for chaos and destruction of the notorious clown not only in front of the TV, but also experience it firsthand in two different Joker games, which we present to you today.

The first Joker slot that we present to you here is Joker 40, in which you play on five reels and four rows with a total of 40 paylines. The maximum bet that can be placed is €100, the minimum bet is €0.20. Winning combinations are formed exclusively from left to right.

The namesake as a wild symbol

The Joker serves as a wild symbol in this slot, which substitutes for all other symbols – except for the scatter symbol – and thus completes winning combinations. Additionally, it pays out 2, 10 and 50 times your bet respectively when it appears three, four or five times on your reels.

The second slot that is entirely dedicated to the Joker theme is Joker Troupe. This slot is played on four reels and three rows with ten paylines. If Joker is kind to you, the maximum payout of the game is 25,367 times your bet!

In Joker Troupe, too, the name of the diabolical clown says it all: All bonus features are triggered by different colored Jokers. Each member of the Joker Troupe represents its own feature, which is triggered as soon as this Joker appears three times.

Free Spins with the Red Joker

The Red Joker feature is triggered when three red wild symbols appear anywhere on reels two, three and four. Instead of a set number of free spins, you get as many free spins as you can play in 20 seconds. This feature is called the hypermode mechanic.

Multipliers with the Blue Joker

The Blue Joker feature is triggered when three blue wild symbols appear anywhere on reels two, three and four. In this bonus feature, a new set of reels opens up as a "play within the play" feature. On this new reel set, you can perform three spins with additional symbols.

If a jester’s cap or the red jester lands, the symbol remains in its position and you get three more spins. If a row is completely covered with one of the two symbols, you unlock it and also get a multiplier between 2x and 25x.

Even higher multipliers with the Green Joker

This bonus feature also requires three symbols of the Joker on reels two, three and four. The Green Joker unlocks a classic Spin the Wheel bonus, which has twelve multiplier segments and two booster segments spread across it.

The booster segments are staggered: The first time you land on it, a 2x multiplier is added to the multiplier pool in the center of the wheel. The second time you get a 5x multiplier, and the third time you unlock the Red Joker feature. You can spin the bonus wheel as many times as you stop on any dark segment.

No matter which Joker slot you choose: The infamous super villain will provide plenty of action in any case. If you want even more Joker in your life, you can also spin a few spins in the new successor of Slot Joker 40 – Slot Joker 50. See for yourself at Wunderino online arcade, where you can play cool games for free.