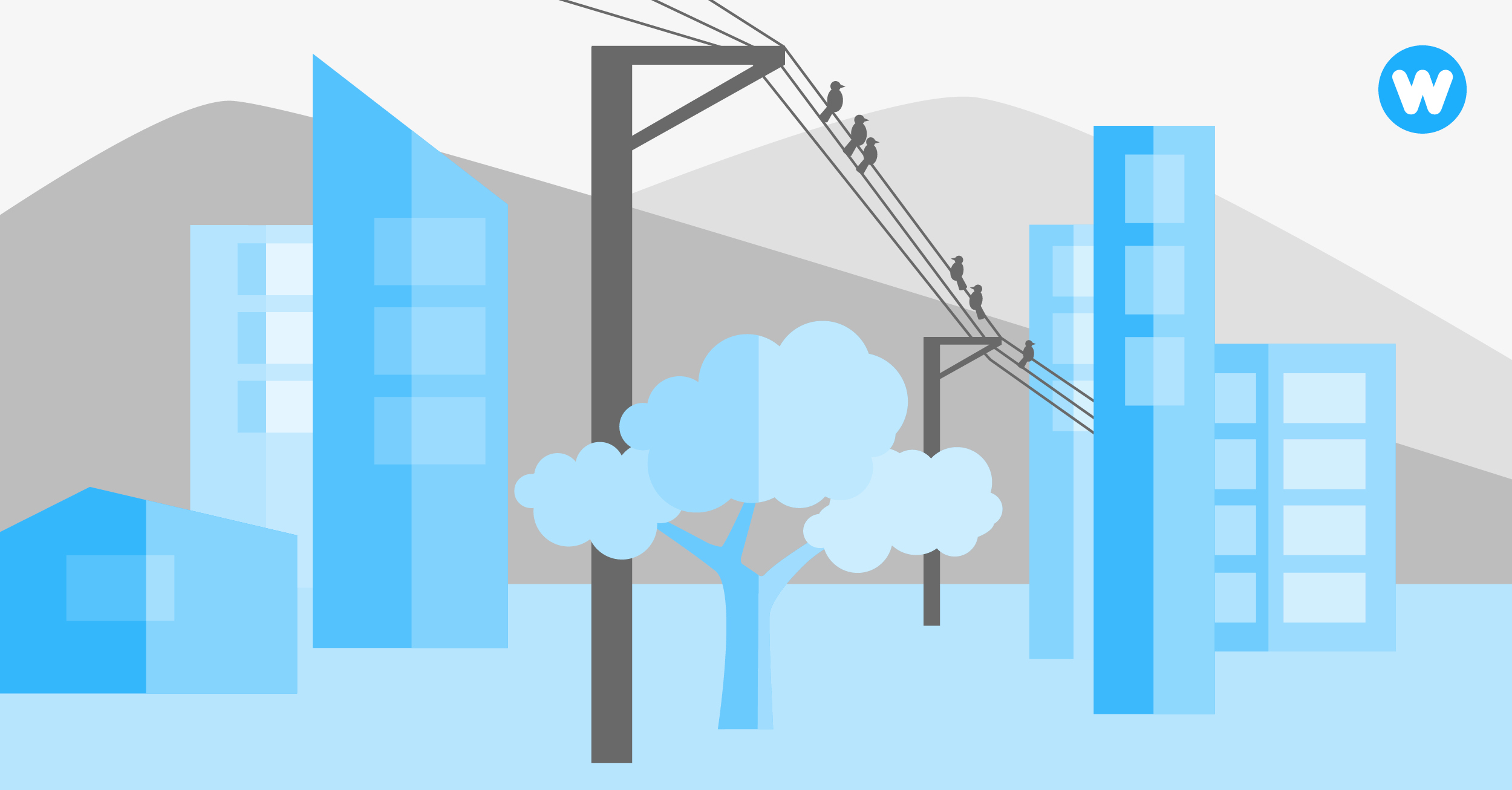 Pablo Escobar was a drug lord and one of the most wanted criminals in the world. For parts of the Colombian population, he simultaneously staged himself as a kind of Robin Hood. The Netflix series Narcos tells the story of his rise to the top of the Colombian drug cartel and his lifelong struggle with police and justice. With the Narcos slot from NetEnt, you too can now dive into the Colombian underworld of the 1970s and hunt down Pablo Escobar. And the best thing about it: you don’t have to become a criminal like Pablo Escobar in the hunt for profit.

The fight for justice and big money

NetEnt’s video slot takes you into the world of the Medellin cartel in a fascinating way. The design and sound of the slot are based on the hit series. When you start your spin with a click on the revolver drum, you’ll be right in the middle of the big money battle. The game is played classically on five reels with three rows. Four of the twelve normal symbols ensure especially high winnings if you find them at least three times on the reels: DEA agents Steve Murphy and Javier Peña, Luis Guzman and a blonde woman.

In addition to that, various bonus features – such as the Wild, Locked-Up and Drive-By symbols – increase your chances of getting free spins and high payouts.

The DEA Badget as a wild symbol

Wilds and Flying Wilds (DEA Badgets) help you in the hunt for the three symbols on the reels necessary for a payout. These act as wild symbols and can complete symbols for a payout. The special thing about the Flying Wild is that – once it has appeared – it moves horizontally to the left after each spin. All wild symbols of Narcos slot appear randomly and can appear both in the base game and in the free spins. The Walking Wild feature is the key to winning big and can lead to a payout of 1,002 times your bet!

Also watch out for a green car that appears as a drive-by feature in the base game. Once the car passes over your reel grid, a shootout is set in motion and the reels are fired with ammunition. In the process, a random number of high-paying symbols are converted into winning Wilds.

Pablo Escobar and his money as the Locked Up Feature

The Locked Up Feature is activated when three Locked Up symbols appear in a row. Once activated, this bonus round will give you arguably the highest single wins in Narcos.

With the car symbol to numerous free spins

Besides the locked-up feature, the generous use of free spins gives this slot a special kick and boosts your chances of winning. Narcos grants you ten free spins when three scatter symbols (like Pablo Escobar’s car) land on reels one, three and five. However, the scatters cannot be replaced by the wilds of the slot.
The Narcos slot also has a very special free spin feature to offer: During the free spin rounds, high game symbols can turn into wilds and new wilds can appear on the reels. If a Flying Wild remains on the reels during your 10th free spin, you will receive more free spins until there is no Flying Wild symbol left on the reels.

In addition to these numerous bonus features, it is above all the detailed presentation of the slot that guarantees you an unprecedented gaming experience with Narcos. Graphics and sound effects are modeled after the hit series and perfectly reflect its atmosphere. Nothing stands in the way of a virtual short vacation with rich winnings with this slot.

The Narcos slot comes from NetEnt, one of the world’s leading online gaming developers. For more than two decades, NetEnt has stood for high-quality premium gaming solutions and safe gaming enjoyment. The company’s focus is on programming modern online slot machines and casino software.

Narcos is an absolute must for everyone who loves exciting slots with lots of extra features! The locked-up and drive-by feature, the (flying) wild symbols and the generous use of free spins rounds will boost your chances of winning in this slot. The symbols faithfully recreated from the series and the revolver as a spin also give the slot a particularly captivating feel and let you immerse yourself in the exciting battle between the DEA and the Colombian drug cartel – all from the comfort of your own home. With the Wunderino mobile app, this is now even possible on the go. We wish you exciting entertainment.