Ghosts and creeps with Voodoo Magic 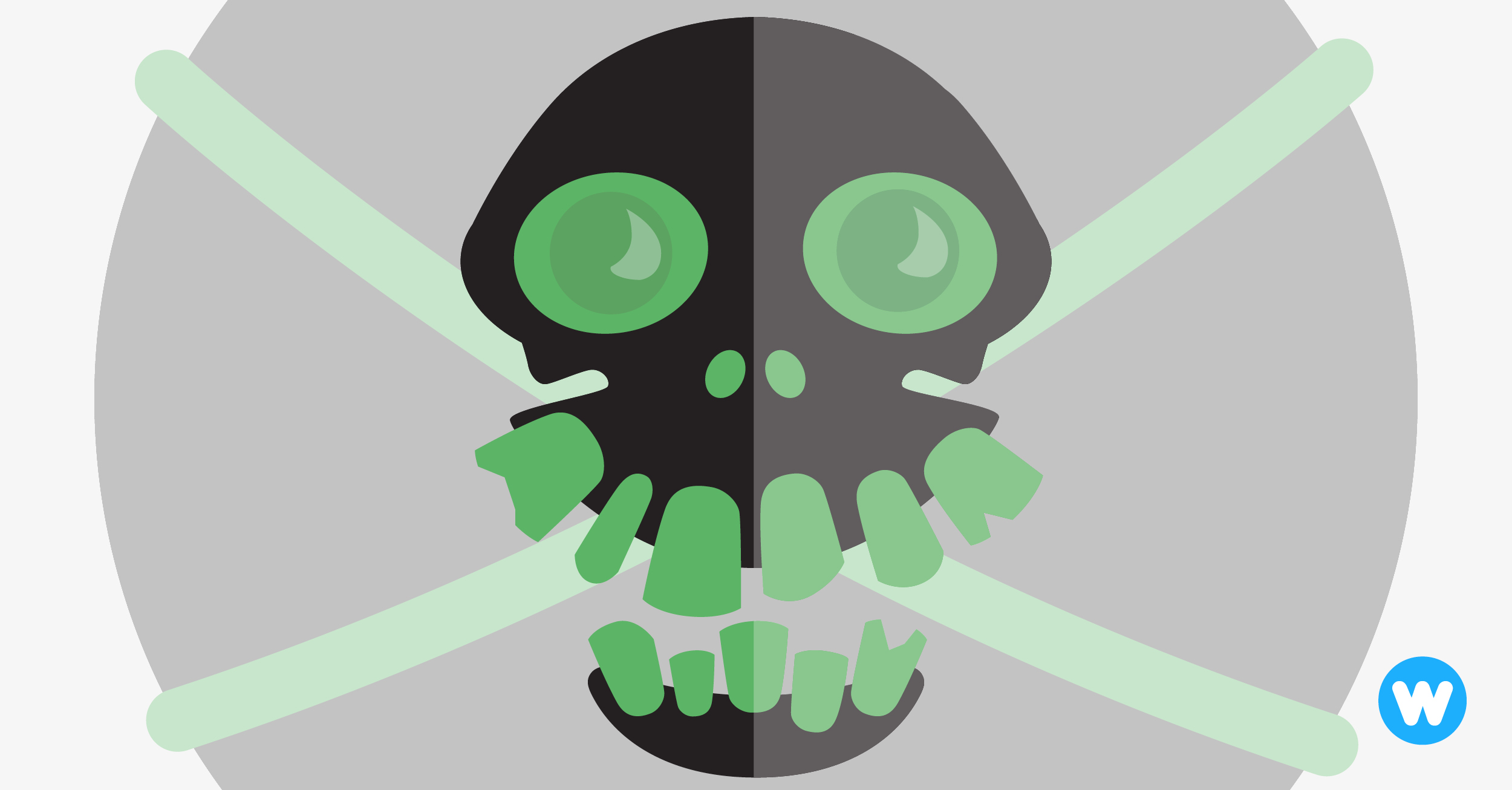 From 7.1. it’s going to be mysterious at Wunderino: Why? The smash hit slot Voodoo Magic will be released. Pragmatic Play has once again developed an absolute blockbuster slot. It takes you into the mysterious world of Voodoo. And who knows, maybe one or the other spell is there, which can be helpful to you. Here is a small instruction manual:

Black magic, voodoo dolls, sacrifices and death cult – that’s what many people associate with this natural religion, whose origins lie in West Africa. Through slavery, the belief was brought to the American continent and the Caribbean. In the course of time, the sometimes very creepy customs were mixed with those of Christianity. This gave rise to the form that is probably best known to us today: New Orleans Voodoo. It is the basis for many movies and books, but also Voodoo Magic has been inspired by it. This type of voodoo uses tarot cards among other practices, and Voodoo Magic uses them in a mystery symbol. But don’t be fooled by this symbol, because it can take on the appearance of all other symbols – with the exception of the Bonus symbol. Many other symbols, such as a strange looking potion bottle, will enchant you. So let’s start the year a little differently – with some dark magic!

This magical slot offers an incredible 40 paylines and five reels. A fabulous payout rate of 96.5% awaits you and the high volatility will surely enchant you as well. The reels spin under the strict supervision of a voodoo priestess – absolutely nothing escapes her. She stands next to a bubbling cauldron that spreads a thick, green mist around the reels. She is accompanied by an apprentice, a crocodile and a ram skull. But these are just a few of the many mysterious symbols that the virtual slot machine has to offer. Bonus and a mystery symbol sprinkle magic dust on the reel, which can completely change the gameplay in the blink of an eye.

A scary gargoyle acts as a wild symbol that can land on any reel and substitute for all other symbols – except for the bonus symbol. This is represented by a potion bottle sealed with a skull. The special thing about this symbol: It can only land on reels two, three and four and trigger the free spins feature. Voodoo Magic offers three magical types of free spins, which, how could it be otherwise, are depicted on tarot cards:

Another wonderful feature is the random spin feature. It suddenly appears out of nowhere when two bonus symbols meet on reels two and three. Maybe a spell or two will help you to let fate take its course and secure Mystery Curses and Fortune Hex.

Enter the hut of the voodoo priestess and let her read your cards. They will show you what fate has in store for you. You can bet on Voodoo Magic from 0.20 cents, the maximum bet is 100 euros. The priestess also performs incantations and powerful curses across the 40 paylines that remain available throughout the game. In addition to the guaranteed wins in the free spins, Voodoo Magic slot can also conjure up a maximum win of up to 1,000 times the bet.

We are thrilled – eerily thrilled. Besides the mysterious features, free spins functions and winning chances, the slot is a real eye-catcher. The graphics are crisp, the symbols are creatively chosen and wonderful features pop up out of nowhere. And the sound is also magical-mystical. All in all, the Pragmatic Play Slot is the perfect start to the new year for all those who like to be a bit more spiritual on the road. An absolute Wunderino recommendation! You definitely can’t miss this experience. You are on the road? No problem, because with the Wunderino app you can enjoy the gaming fun on all mobile devices without any restrictions. On top of that, numerous bonuses and free spins are waiting for you. That’s the way to start the new year.

Doesn’t that sound wonderful? On Wunderino.me and Wunderino-online.com we show you all the wonderful advantages of Wunderino.