The history of the Internet 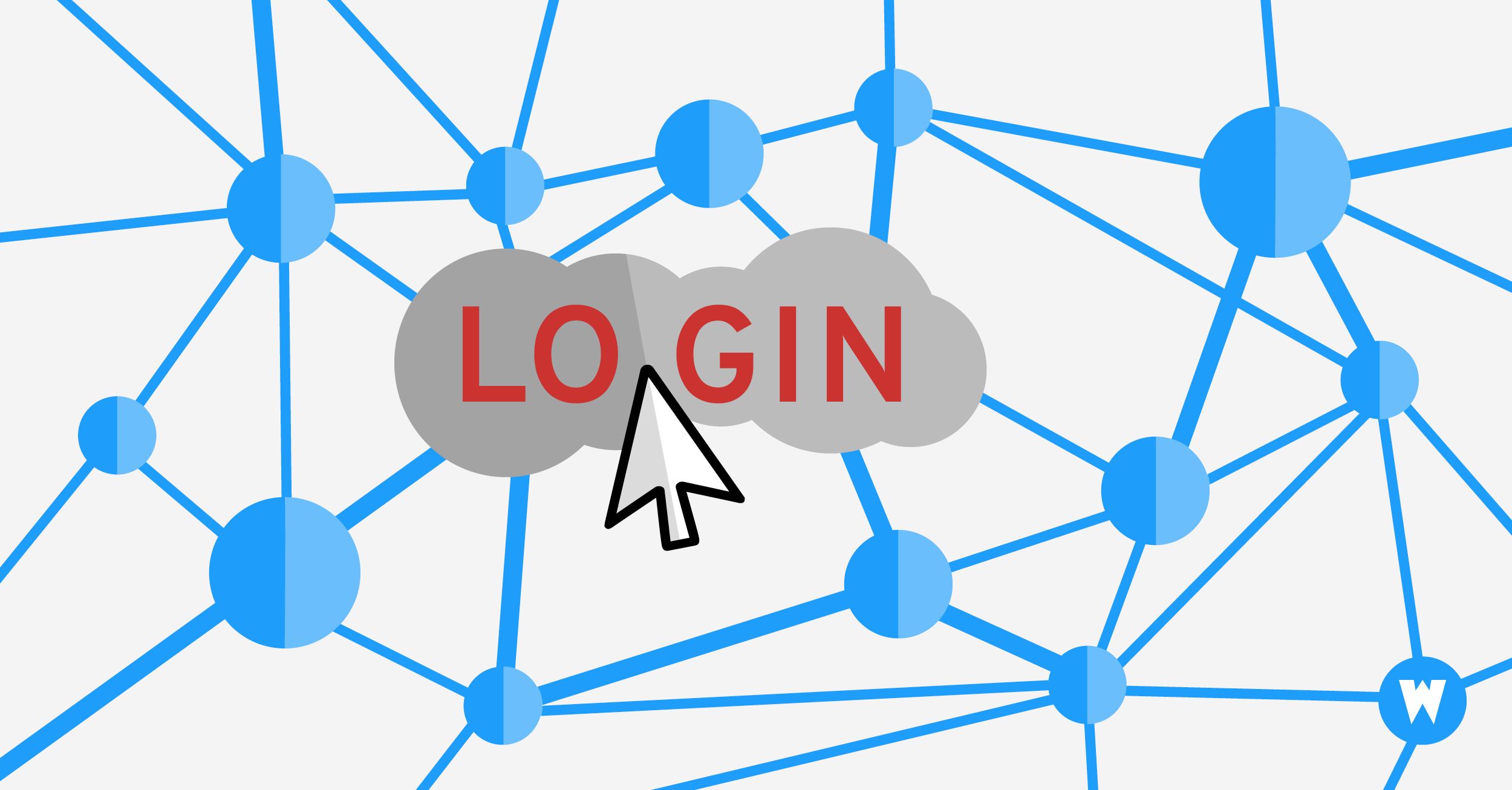 Let’s go on a time travel, 51 years back. After years of research, it finally worked: Two computers in different American research stations are connected over several hundred kilometers. The first message that is sent does not arrive in full. Instead of the word "login", only the letters "lo" appear on the computer at the Stanford Research Institute (California). Nevertheless, a groundbreaking success: that moment on October 29, 1969 is the first major milestone in the history of the Internet.
To this day, October 29 is therefore the International Day of the Internet. It is meant to remind us of the unlimited possibilities and the many, today so self-evident, facilitations that the Internet brings with it.
Large parts of our everyday life would look completely different without the invention of the Internet. Last but not least, Wunderino and our beloved online slots would of course not exist without the Internet. So it is worthwhile to take a look at the history of the origins of this almost omniscient wireless network.

The origin: the Arpanet
People have always wanted to communicate with each other even over long distances. Before one could even imagine an Internet, this was expressed in inventions like the telephone (1861) or the telegraph (1833). When the first computers were developed, their mutual networking was the next logical step in the developmental history of human communication.
The decisive impulse for research came from Soviet scientists in 1957: for the very first time in history, they launched a satellite into space with Sputnik, thus triggering the so-called Sputnik shock. As a result, the USA fears for its supremacy in space travel and calls ARPA into being to intensify its space research and development.
The idea of an effective exchange of knowledge with the help of networked computers existed as early as 1962, and in 1969 it was successfully implemented for the first time. Soon, four networked research centers were combined to form the Arpanet, a precursor of today’s Internet. During this time, other nations also developed similar projects, but for the time being they were only used for military and research purposes.
In 1972, American Ray Tomlinson achieved another milestone with the invention of a form of communication that is still used today: the computer scientist developed the first e-mail.

Technical functionality
Technically, everything is based on the exchange of data between two computers. Each computer has an IP address, which is, so to speak, the telephone number with which another computer can reach it in the network. For example, if you enter https://www.wunderino.com/de/, you will reach our server with the request to send the website data to your device. In the past, you would have had to enter a complicated numerical code, the complete IP address of our server. Since 1984, however, the DNS (Domain Name System) has provided a remedy. This allows you to assign simple names (domains) which are linked to a specific IP address.
Step by step, the Internet is becoming more and more suitable for the masses. In 1990, the next milestone: The physicist and computer scientist Tim Berners-Lee develops a global hypertext project, the World Wide Web (www). The net is now expanding rapidly and is increasingly used commercially. It is only at this time that the term Internet is created.

The unrestrained expansion
So that you can perhaps better understand the unchecked growth of the Internet: While only one percent of the worldwide flow of data and information was still running over the Internet in 1993, by 2007 it was already 97 percent. The Internet is becoming increasingly confusing, but also offers limitless potential. It was and is one of the driving forces behind globalization. But the possibilities of the digital revolution seem to be far from being fully exploited: In 2010, NASA will be able to connect a computer in space to the Internet for the first time. This lays the foundation for an interplanetary Internet.

The history of the Internet can be roughly divided into three phases: The early phase in the 1960s, in which the technical prerequisites for a functioning Internet were created, then the so-called wild phase of the 1970s and 1980s, in which software and information was exchanged internationally. And finally, the commercial phase since the introduction of the World Wide Web in 1990. But this commercialization also had its downsides: the spam rate for e-mails is now over 95 percent!

The role of the Internet in our time
During the various phases, the Internet – and this is what is actually revolutionary about it – was renewed, supplemented and optimized from anywhere and at any time. In all previous groundbreaking inventions, there was one or more inventors before the whole thing was tested and gradually released to the broad masses of people.
In contrast, with the Internet, there is no separation between inventors, developers and users. Everyone is constantly developing the Internet and using it at the same time, for example to publish their ideas, which are then further developed by others.
This results in a constantly growing network, which offers our society today an indescribable added value in many respects. We can access all available information without any restrictions. Each of us can use this to share content worldwide on a large scale and thus make a difference.
Today, however, we no longer use the Internet just to exchange knowledge. Social networks have become the most important place for everyday communication. Both at work and at home, we can talk, chat and even watch each other on cameras in real time across the planet.
With all this, we are no longer even tied to one place. With mobile devices such as smartphones, we can carry all of humanity’s knowledge around in our pockets. We can even lay our livelihoods by making money through online businesses.

And also Wunderino is no longer only available to you at home on your PC. With the Wunderino app you can enjoy our exciting offer from anywhere. Would you like to know more about this? Then visit Wunderino-test.de.