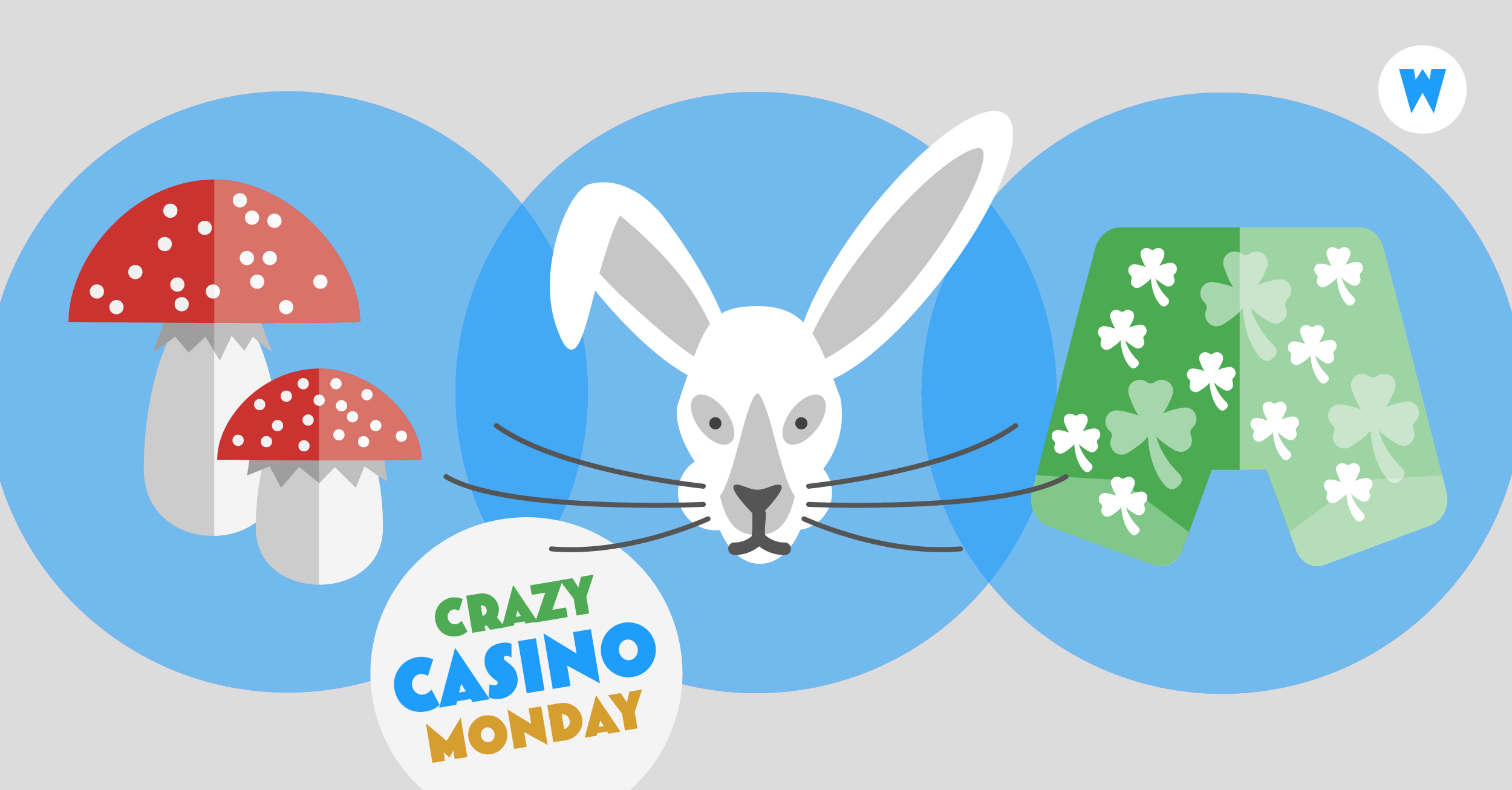 Whether celebrities, sports professionals or the average consumer: almost everyone has their little lucky charms or rituals. And you don’t necessarily have to be superstitious to believe in the power of fixed procedures. Classic talismans such as the good old lucky penny are just as popular as much more bizarre utensils. From horseshoes to toadstools, from milk teeth to boxer shorts: we present you with a wide variety of totems, amulets and fetishes.

The classics: Four-leaf clover and lucky penny
Let’s start with the evergreens of lucky charms: Number one is certainly the four-leaf clover. In nature, it is very rare, so it takes a good deal of luck to find it at all. In order for the cloverleaf to function as a lucky charm, it is important to remember that it must be found by chance – cultivated cloverleaves are even said to bring bad luck. Once found, many keep the dried talismans in old books. When traveling, the cloverleaf is supposed to protect the wearer from bad luck and keep evil away if it is sewn into clothing. Legend has it that the little green treasure is even a piece of paradise: Eve is said to have taken a four-leaf clover as a souvenir when she was driven away. Since they are rather rare in nature, many people make do with a pendant made of silver or gold so that they can always carry the symbol of luck with them. The cloverleaf is your favorite lucky charm? Next summer will come for sure, maybe you will discover one on a trip to the countryside.
Next is the lucky penny. It is a symbol of wealth. If you keep it in your wallet, you should never run out of money. It is also very popular as a small gift. The lucky penny is considered the little brother of the golden baptismal coin or Weihgroschens, which was also nailed to stable doors in the past to drive witches away. The 1-cent coin is his successor today. The Slovenian 1-cent coin, for example, bears a stork motif. That is why it is becoming more and more popular as a lucky charm for the birth of a child.

The lucky man
The red toadstool has been considered a lucky charm for many centuries. This goes back to the times of the Germanic tribes. Their warriors are said to have ingested small amounts of the poison of toadstools in order to emerge victorious from battle. Nowadays, nobody consumes the mushroom to find happiness. It is often worn as a pendant on necklaces or bracelets as a talisman or given away as a gift. It should accompany its owner for the whole life as a lucky charm.

Celebrities and their lucky charms
Here we get right in with a superstar and a somewhat bizarre story: Colin Farrell and his boxer shorts. Sounds absurd, but it’s like this: Colin Farrell’s most important lucky charm is his underpants. And not just any one, they are adorned with Irish lucky symbols. On the Emerald Isle, lucky charms and talismans are taken particularly seriously. Colin Farrell, who is of Irish descent himself, always wears the special shorts at the beginning of the shooting of a new film. On the boxer shorts are numerous clovers, which, as we have already explained above, are supposed to bring especially good luck. These are not four-leaf clovers, but the so-called shamrocks, but according to Irish tradition they are also supposed to bring good luck. By the way: Even with virtual slot machines, people like to bet on the Irish symbols. Do you also have a pair of magic boxer shorts? Why don’t you try them and see how much luck they will bring you.

Star sign, white rabbits and milk teeth
What would your answer be if you were asked if you knew someone who carried a bag full of teeth? Probably you would reject that far from you. But you know Heidi Klum, don’t you? The model mom says she always carries every tooth she has ever lost in a small bag. "I don’t know if it brings good luch," Klum once said. "It’s just a crazy habit."
No less bizarre cwe continue with the series star James McAvoy (Game of Thrones). He has been given a very bizarre superstition by his grandmother: According to it, the first person you meet at the beginning of the month has to be called a ‘White Rabbit’. This is supposed to bring luck for the rest of the month. Pretty sure it will bring you baffled faces.
Karl Lagerfeld swore on an almost sweet talisman: The designer, who was known for his sharp tongue in addition to his art, never boarded an airplane without his cuddly pillow. That must have been pretty upsetting in the end, because he had received it for his first flight as a child. What does playing soccer have to do with star signs? Former French national coach Raymond Domenech also asked himself that. The result was a more than controversial strategy for team line-up, in which he took into account the signs of the zodiac. For example, in 2010 he apparently did not take any scorpions to the World Cup in South Africa and also refrained from fielding too many lions. You want to know what makes scorpions special? We tell you in our monthly Gambling Horoscope.

Conclusion:
Lucky charms and talismans are probably as old as mankind itself and as different as their bearers. Whether you follow a supposed superstition or simply trust in the power of a follower: the important thing is that you believe in them. At Wunderino we offer you numerous opportunities to test your luck. Maybe your personal lucky charm will help you, whether at home or on the road with our Wunderino app.