Gambling in the Wild West 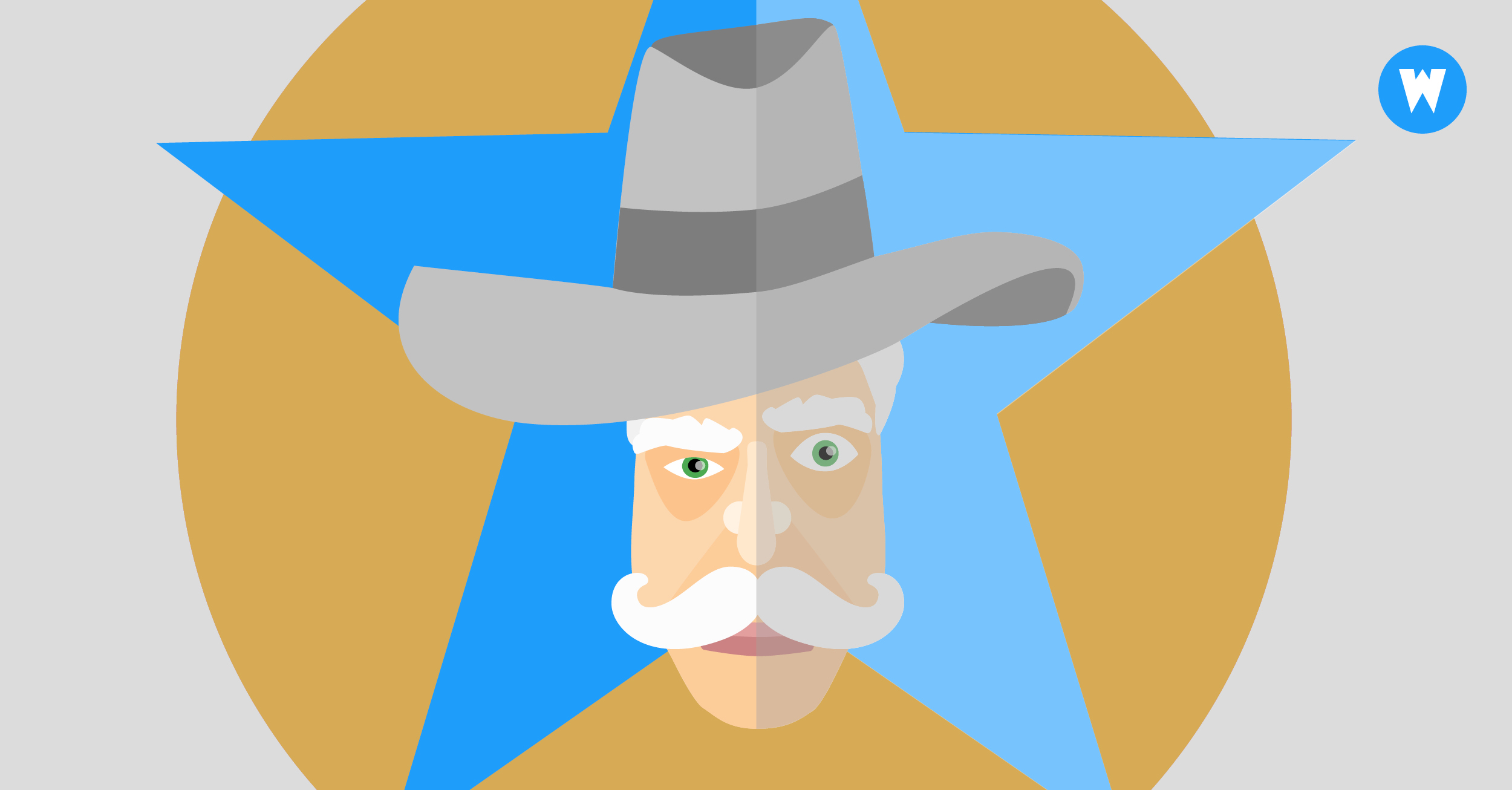 We all know them from western movies and books: the famous Wild West saloons, mostly small wooden houses with attached horse stables for travelers. In these rough drinking places the most different types of the mostly male society met. From the cowboy to the soldier to the bourgeois gentleman, everyone came here to find out the news of the city or to enjoy themselves in any other way. Apart from excessive alcohol consumption, gambling, which the French in particular brought across the ocean, was one of the preferred leisure activities of the gentlemen of the 19th century in America. The most popular were Blackjack, Poker and Faro.

Gambling was more than just a hobby for many men. Soon the first professional gamblers made a living from gambling. In addition, almost everyone at that time always carried a gun. An explosive combination of greed, drunkenness and aggression was the result, which often ended in shootings with fatal consequences. The very sloppy prosecution of the criminals made it possible for many such murderers to get off scot-free.

Fascination Gambling
Despite all the horrors and dangers that people in the Wild West experienced, we are fascinated by this time. Cowboys, prospectors, Indians, the endless expanses of the prairie and above all the boundless freedom that life there brought with it are unique.
It was the same for many Europeans who crossed the Atlantic Ocean in search of freedom and adventure. When large quantities of gold were then also found in California and other regions of America, the number of immigrants rose even more rapidly. With the gold prospectors, the first cities developed around 1800 and with them the first so-called gambling houses.
This was followed by the construction of the transcontinental railroad line, numerous mining projects and later the large cattle transports. All this contributed to the boom of other cities, in which, logically, gambling also quickly took hold. Some streets in these cities were completely dominated by gambling houses and saloons.
At the beginning of the 20th century, however, many classic saloons were closed in the course of prohibition. Many states also banned gambling, thus ending the initial hype about it. Nevertheless, some parts of the USA are still known for their gambling halls today. Especially in Nevada, the state around the casino capital Las Vegas, gambling is still very popular today. The reason fot it is that only in Nevada there were never legal restrictions. Another special feature of today’s American gambling landscape is the so-called Indian Gambling. Indigenous Americans are free from legal gambling prohibitions on their territories.

Sheriff Colt: Western-Feeling from home
So you can see that the spirit of the Wild West still lives in America and other parts of the world. Fortunately, thanks to our technical possibilities, no one nowadays has to expose himself to the dangers of crazy and drunken cowboys and soldiers in the saloon. You don’t even have to travel to America to experience a real Wild West feeling and to dive into the world of sheriffs, cowboys and Indians.
Because at Wunderino you can play some fascinating western slots. Many creative game developers have designed slots that create an exciting Western atmosphere and put you right in the middle of the Wild West. One of the most beautiful slots was created by Peter & Sons who bring Sheriff Colt to life. We are happy that you can play this new and unique western slot with us since October 15, 2020!
The symbols, the animations and the whole layout are adapted to the Wild West theme. Thrills and adrenaline are guaranteed! While playing, you feel like you’re sitting opposite the legendary Sheriff Colt with his heavy revolver.
Sheriff Colt is a 10 payline five reeler that also offers plenty of free and bonus games, sticky wilds and re-spins. But that’s not all: Filling a progress bar by collecting scatters triggers a super bonus game where all wins are multiplied by three. During the bonus games, the wild cards are sticky and remain on the board for the entire round.

Conclusion
Does that sound good? We at Wunderino are fascinated by this slot and are convinced that Sheriff Colt will put you in the ultimate Western mood – at home or on the road with our Wunderino app. The Wild West and its exciting history simply create an ideal atmosphere for fascinating slots like Sheriff Colt. But we don’t want to give too much away, so please try out the new slot yourself at ….