The most famous players of all times 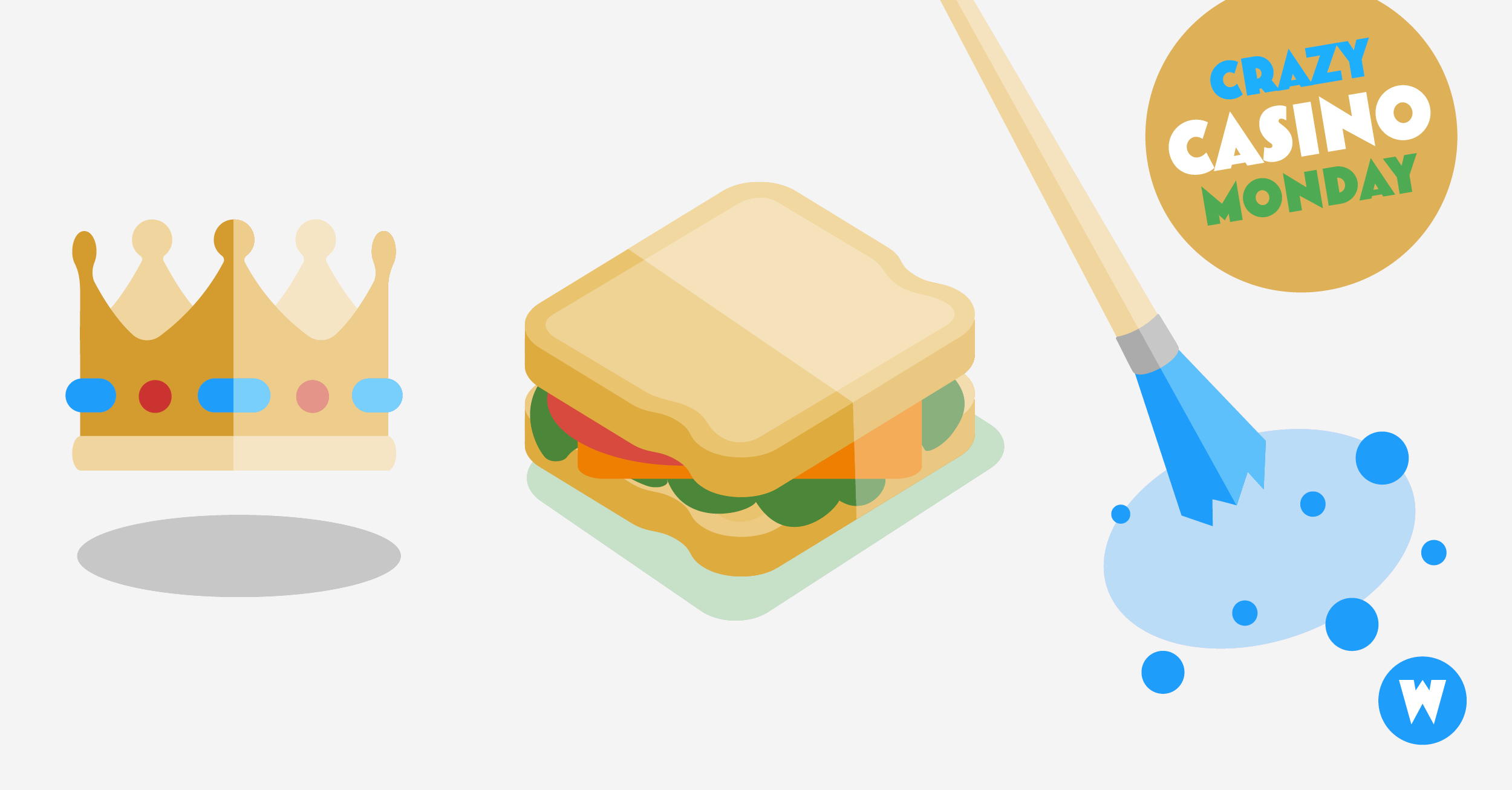 Politicians, womanisers, writers, aristocrats or Hollywood stars: the fascination that gambling exerts knows no layers or genders. And the ways in which this fascination is lived out are as varied as the list of the players themselves. But find out for yourself what the Queen, Winston Churchill or Michael Jordan’s preferences in gambling are. Today we invite you on a (gambling) journey through the past.

High nobility and betting: A game of luck.
Let’s get into the top class right away: Aristocrats whose great passion is and was gambling. Let’s start with none other than Queen Elizabeth II: the monarch loves equestrian sports more than anything else and makes bets on the horse races again and again. But she always keeps her favorites a secret, and she also keeps quiet about winnings and defeats.
We continue the list with the probably most famous French aristocrat, Marie-Antoinette. The queen was known for her extravagant lifestyle. No wonder that she lived a very splendid life, not only when it came to fashion. Few, however, know about her passion for gambling. And who do you tought her how to play? Her mother Maria Theresa. She wanted to show her future king that she could also earn money herself.
John Montagu the 4th, also known as the Earl of Sandwich, is probably not so much known for his tricks at the gambling table, but for a culinary revolution. Besides the cards, the fine gentleman also liked to hold two slices of meat between two slices of bread in his hands. Because he did not want to part with the gambling table, he demanded something from his servants that he could eat quickly at the table: the sandwich was born. At first only his playmates did like him, but today the whole world probably eats sandwiches.

Politicians and gambling: The dice have been cast.
It is doubtful whether Gaius Iulius Caesar, with his famous saying "alea iacta est" (the dice have been cast), finally came out as a gambling fan. The statesman was not only one of the most famous commanders of all time, but also a writer. In his work "alea iacta est" he developed the patent for the dice.
We skip a few centuries and end up with Winston Churchill. He believed that in war and gambling, one must take relatively large risks. The passionate poker player is said to have once played poker against the American president Harry Truman and lost quite a considerable amount of money.
In the White House there were probably many presidents who played poker from time to time. The 29th President of the United States, Warren Harding, is said to have played at least twice a week with members of the cabinet. Once he even used a complete porcelain service of the House and lost.

Subtlety meets finance: artists and a penchant for making money fast.
We all know Claude Monet as the founder of Impressionism. As with so many artists, his fame and thus his wealth came late. So he somehow had to keep his head above water to pursue his passion at the beginning of his career. He also tried his luck in the game and won – so much so that he could give up his job and devote himself entirely to his talent as a painter.
Fyodor Dostoevsky was one of the most famous Russian writers – and a gambler. In his novel "The Gambler" he tells of a group of people who are on the verge of financial ruin. In the spa town of Roulette Castle, they are waiting for the great blessing of money and an inheritance that will redeem them all. The work is partly autobiographical and outlines Dostoyevsky’s passion for gambling.

Sporting prospects: Megastars and their passions.
Even though athletes usually leave nothing to chance when it comes to training and competitions, many of them love gambling. For example, the greatest basketball player of all time, Michael Jordan: His passion was betting on golf, poker and craps. The dice game also known as Seven Eleven, which is played mainly in the USA, is a simple version of the Old English game of Hazard, which Bernand de Mandeville is said to have introduced in 1813. From basketball we come to golf and to the second most successful golfer of all time, Tiger Woods. He has a weakness for Black Jack and was a regular guest at the "Mansion" club. A place for high rollers in Las Vegas, part of the Casino MGM Grand. Rumor has it that he had a betting limit of $1,000,000 there.

Seductive: Lucky at play, lucky in love.
We end our journey in Venice with the probably most famous womanizer, Giacomo Casanova. The Italian writer not only became a legend in Venice and the whole world because of his love affairs – he was also a passionate gambler. He was particularly fond of the card game Faro. So much so that even a game strategy, the so-called "Martingale de Casanova", was named after him. The procedure is as simple as effective: the only element is the constant doubling of the stakes. As befits a real Casanova, he didn’t only play with his own money, but also squandered his lover’s money.
It is said that once in two days he lost 5,000 gold pieces in Venice. In another case, he bet diamonds of his mistress so that both could run away with the profit and start a new life. He lost and the affair was over as quickly as it had begun.

Visit Wunderino and discover exciting slots – regular bonuses and free spins guaranteed. And even when you are on the road you can always have fun with the __Wunderino App