The 10 best casino and gambling songs 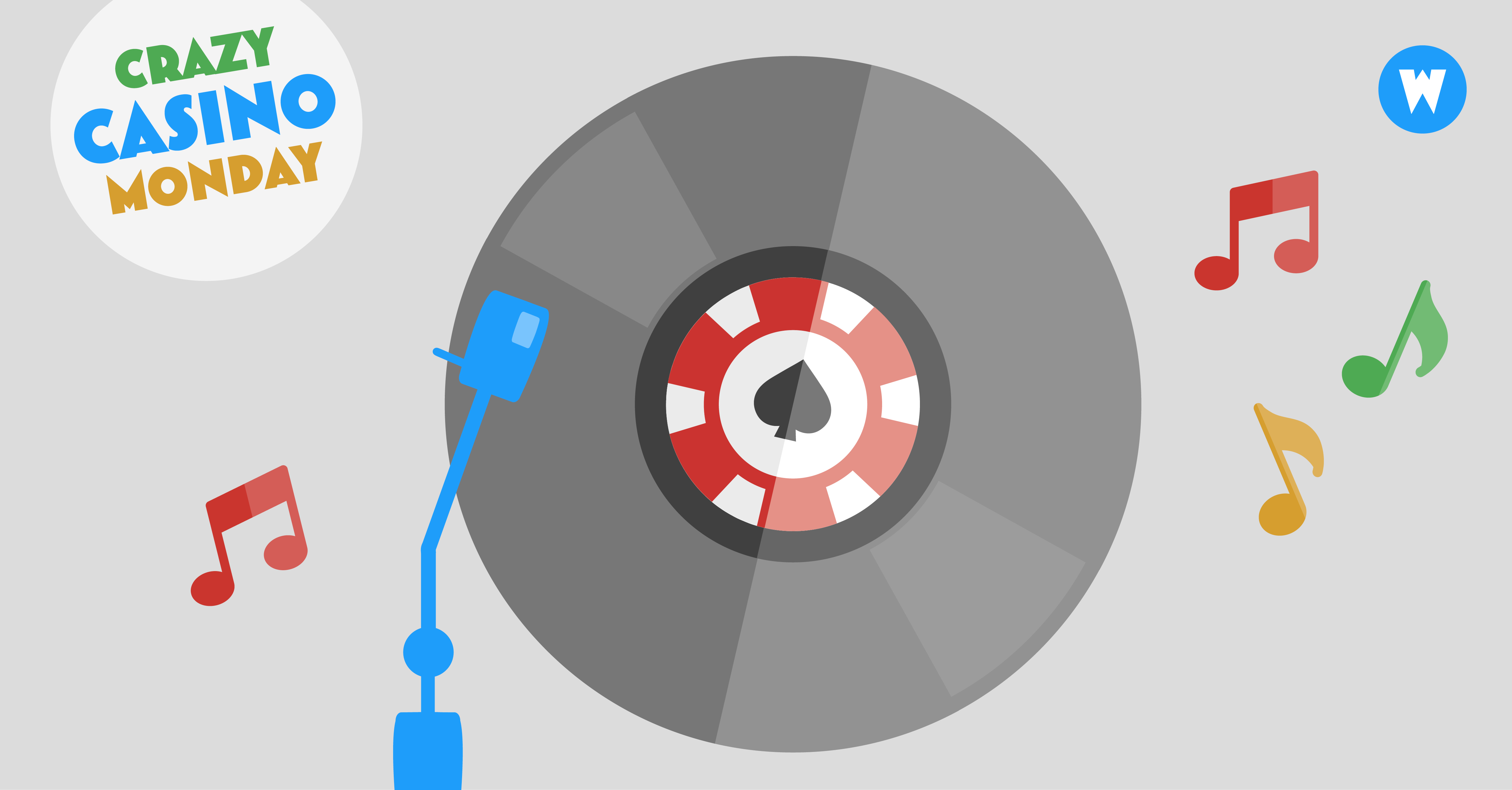 Gambling with all its facets has always had a very strong fascination with people. Roulette, Poker, Blackjack: Las Vegas, its luxury and superlatives not only fascinate ordinary people, but also film makers, writers and musicians. For many people it is probably immediately apparent how Elvis Presley celebrates Las Vegas in the classic film Viva Las Vegas. And if not one will think of the same named song by the King of Rock’n’Roll. The anthem about Sin City is our personal number one hit about casinos and gambling. With this in mind: Curtain up for our Top 10!

Right at the top of the list is this classic from the film of the same name. Hardly anyone knew how to celebrate and enjoy life like the King of Rock’n’Roll. In the song from 1964 the city of Las Vegas is described with all its facets and with it the facets of life. What the song definitely does is put you in a good mood – and feel like taking a trip to the online casino or maybe even a trip to the glamorous city.

"The Gambler" is without doubt one of the classics among songs about gambling. Originally written by Don Schlitz in 1976, it was Kenny Rogers who made it a hit in 1978. The song tells of a nightly meeting on a train somewhere in the middle of nowhere. It tells of a player who gets advice from a fellow traveller in return for a sip of whiskey and a cigarette. And even today, world-famous poker stars use the song as a good luck charm: Poker Princess Molly Bloom played the song at her first poker tournament she ever took part in.

Our number three is also a cover version. None other than Frank Sinatra interpreted the song from 1950 – but only 15 years later "Lucky be a Lady" became a world hit. It tells the story of how a player tries to win a bet and with it his queen of hearts on top of it. Frank Sinatra himself loved gambling and was a regular at casinos in Las Vegas. His motto was probably – if you believe the lyrics of the song – contrary to the proverb, you can be lucky in both, gambling and love. We see it the same way ;-).

ABBA’s super hit also uses the comparison between love and gambling. In the 1980 song by the Swedish world stars, a woman sings of her grief at having lost her husband to another woman. She played all her cards, the ace, though, had the other lady up her sleeve. ABBA is probably not quite as optimistic as Franky Boy. In gambling, as in life, winning is more fun than losing.

And we rock on to fifth place with THE Rock Stars: AC/DC. They also sing about the "city of vices" or the "sin city" Las Vegas. The song once again describes the fascination that the city in the desert exerts on people from all over the world and how it fascinates one with its attractions.

6. Deep Purple – Smoke on the Water

On and on it goes with "Smoke on the Water" by Deep Purple. What many people don’t know about this song with one of the most famous guitar lines in the world: It’s also about gambling, more precisely about a casino fire in Montreux, so the song is a bit out of tune, but with its catchy rhythm it’s still perfect for gambling.

Rihanna likes it rather melancholic in the song. Heartache and Co. are clearly in the foreground here. For all those who want to wallow in their pain for whatever reason, Russian Roulette might be just the right thing. But the video may make it up: Rihanna’s performance makes being in a bad mood much more difficult.

In 1992 Bruce Springsteen published a story about the dice game “Craps” on the album Human Touch. He also compares gambling with love – with both you bet a lot and can win a lot, but also lose. Musically, it is otherwise a rather classic Rock’n’Roll song by Springsteen, as we know it from "Boss".

Our number nine dates back to 1972 and "Tumbling Dice" tells the story of a player who simply cannot be faithful to any woman. The gambling itself is only seldomly discussed, as so often in Stone’s songs it is mainly about women’s stories.

10. Motörhead – Ace of Spades
The song "Ace of Spades" is a combination of classic punk and heavy metal. Although well-intentioned it could be interpreted as an allegory of life, it is basically rather banal. Lemmy, the singer and bassist, wrote in his autobiography that he uses gambling metaphors. He himself was more a friend of cheeky fruits and slot machines and would have found countless ones at Wunderino that would have appealed to him. As a musician, the Wunderino app would certainly have been more than helpful to him – always on tour, but always with his very own personal casino. He would have certainly liked the regular free spins and bonuses!

All these songs are our number one hits. Each one has its own special touch and has shaped us like few other songs ever did. It is just a little collection from us to you. Enjoy!