Slot of the month: Book of Gates 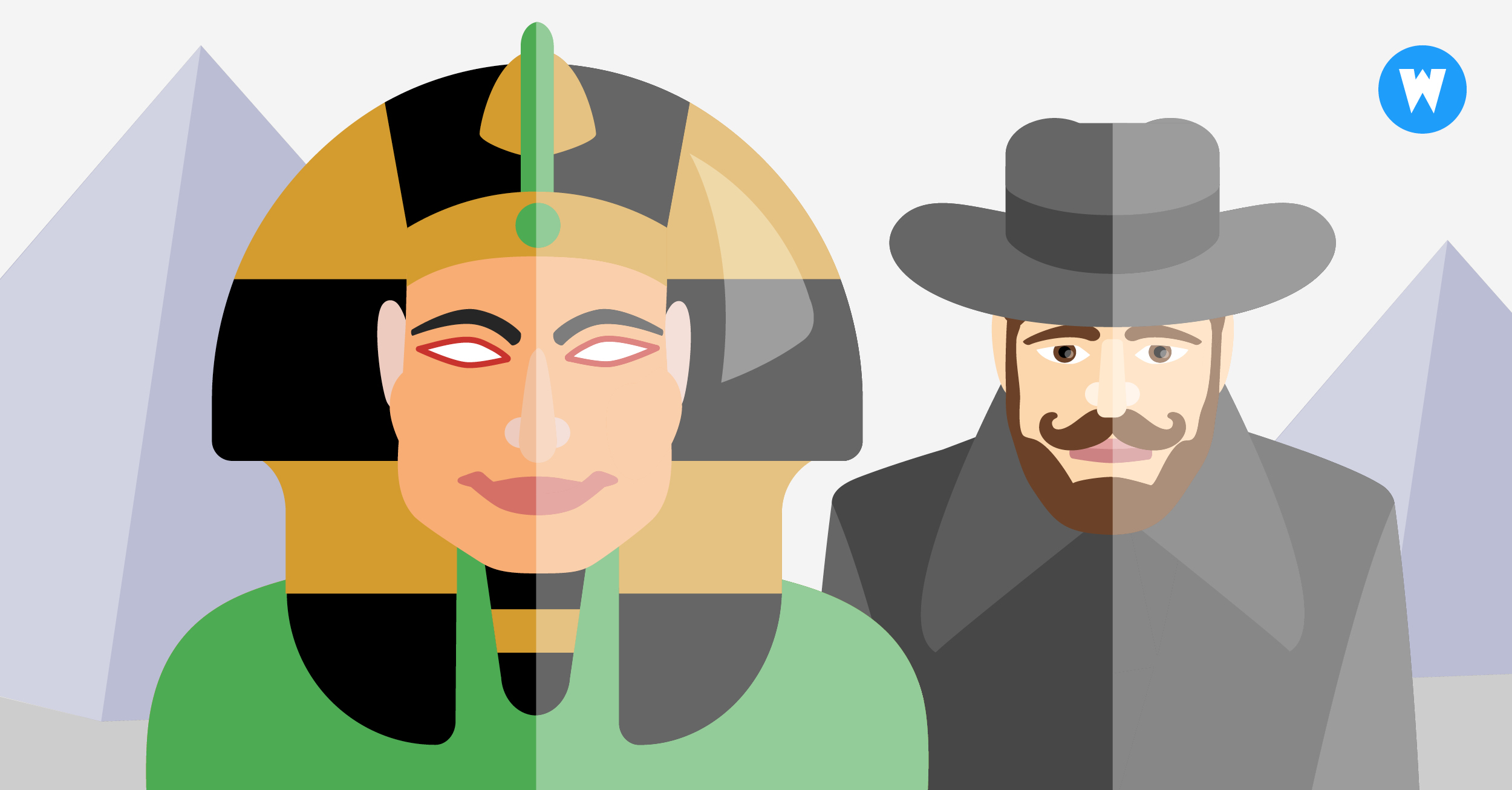 This month starts full on with this month’s slot of the month Book of Gates – the first exclusive slot to be played on Wunderino only. The book slot was manufactured by Spearhead. In the game, Sir Percy Forset takes you on an adventurous journey to ancient Egypt. He takes you on his forays through the desert sands, past pyramids, eerie figures and hidden treasures. Pharaohs and queens, mummies and burial objects, secret gates and treasure caves: Welcome to Book of Gates, our slot of the month – exclusively only at Wunderino!

There are numerous myths, fairy tales and stories about ancient Egypt. The innumerable secrets about burial objects, treasures and jewels of the ancient rulers have always attracted soldiers of fortune and treasure hunters, in the real world but also digitally. What the adventurous screen heroes are in the film is in Book of Gates Sir Percy Forset. Caravans winding their way through seemingly endless deserts passing gigantic pyramids, mummies, buried with unbelievable treasures: this is how you imagine ancient Egypt. With Book of Gates comes a brand new slot that takes you into exactly this world. The game not only ties in with the success stories of other book slots, we believe it will even surpass them.

Sir Percy Forset is – not very suprisingly – out for treasure. And that’s exactly what he finds – and with him you: Book of Gates offers you an amazing 10 paylines. The layout is also completely in the time of the pharaohs: On 5 reels of 3 rows you can search for chambers full of gold. But the real super treasures are hidden behind the technical bonus features. With them a successful treasure hunt can quickly become reality. In the free spin mode you will find a symbol that unfolds after the spin and can even bring in extremely lucrative full frames. Sounds like fun: so what are you waiting for?

The game is named after the so-called Book of Gates. The writings of ancient Egypt are full of symbolism and mythology, everything was determined by it. Most pyramids for instance are found in the western Nile delta. The reason for this is that the pharaohs were to be buried in a place where their souls could begin their journey to the afterlife. For Egyptians, the sun and the afterlife were directly connected. The Book of Gates describes the passage of a soul to the next world – just as in Egyptian mythology the sun travels through the underworld at night.

The game was produced and developed by Spearhead in exclusive cooperation with Wunderino. It is the first exclusive slot that Spearhead Studios have produced for us. Will it be the last one? That success story given…..give it a guess.

You can hardly wait to dive into the world of ancient Egypt and go on a treasure hunt? Then let’s go: log on to Wunderino , where regular free spins and bonuses are waiting for you, and plunge into exciting adventures together with Sir Percy Forset and who knows, maybe you’ll find the great treasure in your online casino too. And of course you can also enjoy Book of Gates on the road. Simply download the Wunderino app to your mobile device and start enjoying it – anytime, anywhere.