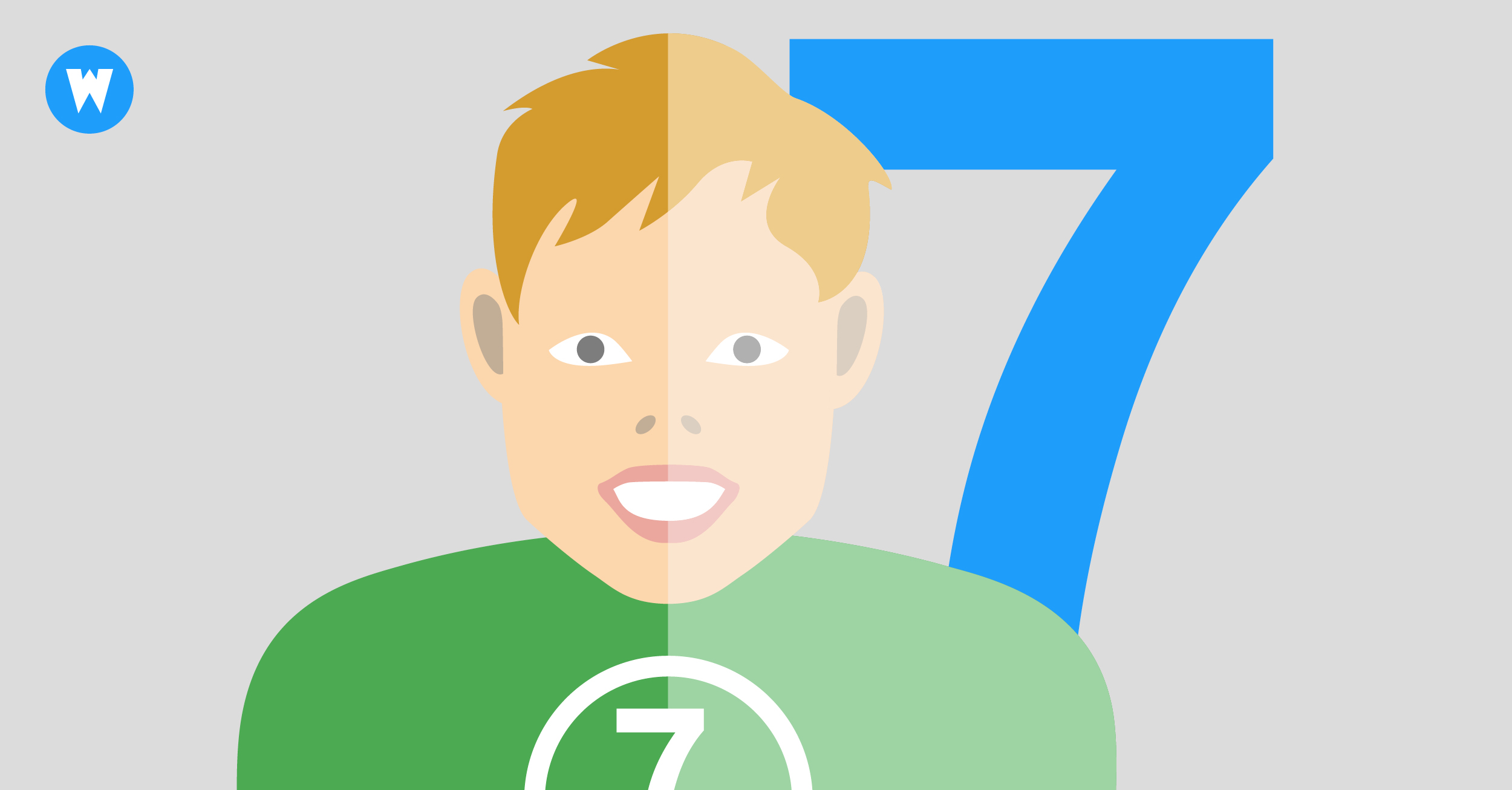 Whether and when you win at the casino game is a matter of chance. But many gambling fans believe that the number 7 is more than just a number and brings luck. We at Wunderino want to know why, and get to the bottom of it in this blog post.

In many cultures the number 7 has a special meaning. Some scientists see a connection of the planets. Because in ancient times it was believed that the Seven Planets were the dwelling place of the Gods. Therefore the number seven was a magic number! Also in Christianity the number has a special position, because it connects the Trinity with the four directions of the sky and wind. Thus the Seven stands for the union of the spiritual and terrestrial level. Besides Christianity, the number seven occurs also in Islam. So it is said, Allah has created the seven heavens. The seventh heaven is the suburb of paradise. The phrase "as in the seventh heaven", you probably know from everyday language. The phrase describes the state of absolute bliss. As you can see from these examples, 7 is a number that has always fascinated people in their faith!

Our memory remembers up to seven objects

But not only cultural influences are responsible for the fact that the number 7 became a lucky number, our anatomy also offers a reason for this. The human skull has seven openings: two ears, two nostrils, two eyes and one mouth. The seven openings are therefore a connection to the world. Viewed from this perspective, the number seven has an important meaning that determines our everyday life. Don’t you agree?

Our memory remembers up to seven objects

Another example why the number seven is seen as a lucky number is scientifically based. John Locke, philosopher and physician, conducted an experiment with test subjects. In his experiment entitled "seven phenomena", he presented his guinea pigs with a number of objects. These had to name the objects afterwards. With three to seven objects shown, the memory rate was almost one hundred percent. You are sceptical and dismiss this as luck? We have to prove you wrong. Because after a larger number of objects the hit rate decreased. Incredible, right? Even our memory is oriented around the number 7.

No matter whether scientifically, culturally or mystically considered: the number seven has an enormously important meaning in our lives. We at Wunderino are quite surprised what the number seven stands for. No wonder that many players have dedicated themselves to this number. However, we have to advise you not to bet exclusively on the number 7 at this point. There is no number that occurs more often or less often – even if we would like to do so sometimes. So there is always a portion of luck in every game and this cannot be consciously controlled. You are already impatient and want to play a round? Here you can find our platform where you will find regular bonuses and free spins. On the go? Use our Wunderino App! Have fun at Wunderino’s online casino.