Lester “Benny” Binion: The killer with the ace in the hole 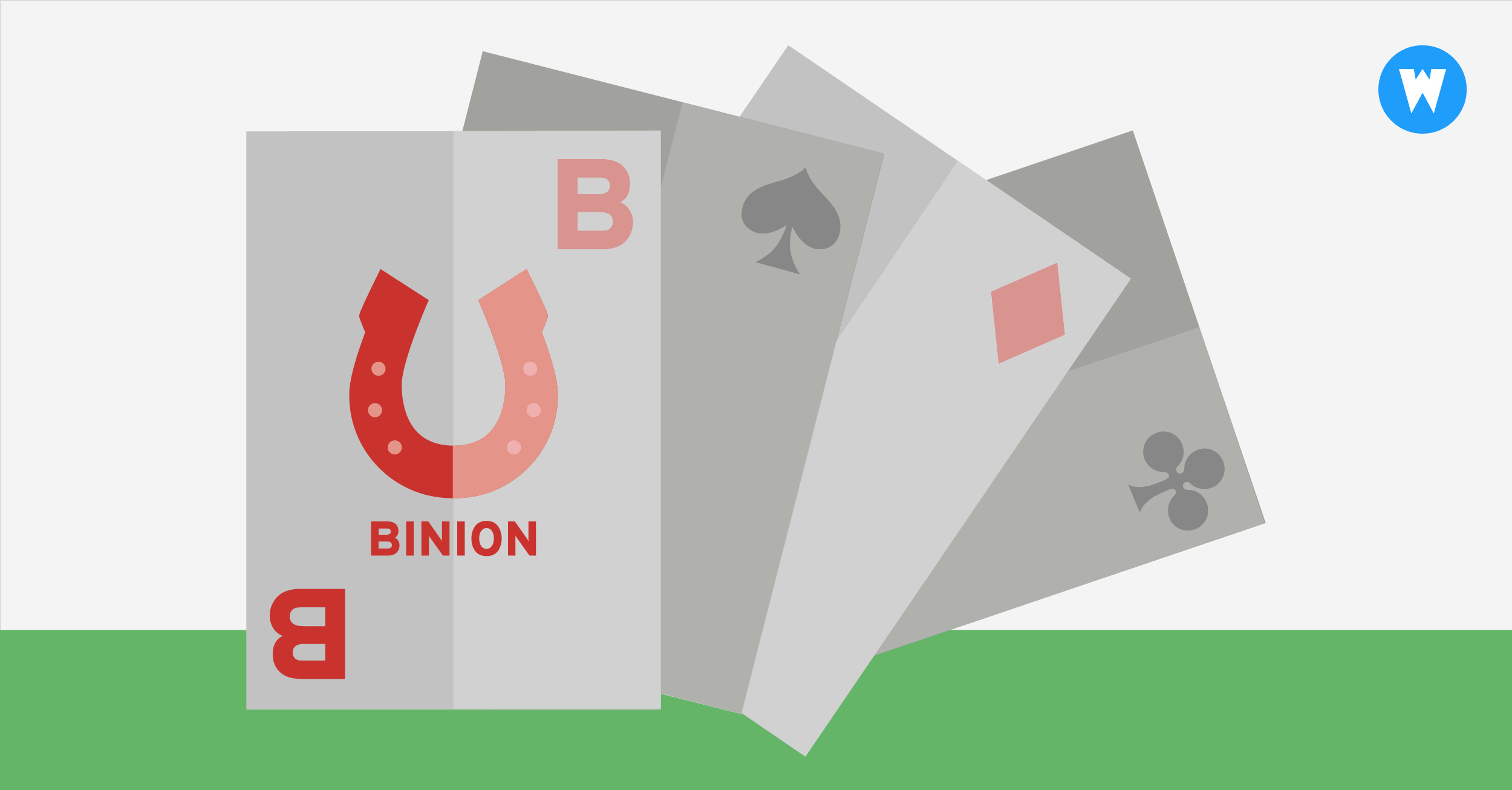 Murderer, businessman and casino king – that was Lester "Benny" Binion. About a man who knew no scruples and made sure that poker became one of the most popular card games in the world.

Pointing the gun at his shoulder, pulling the trigger and releasing the bullet. Shot. Hit. Blood gushed from the wound – and was proof that Benny Binion would stop at nothing. For the blood that ran down the well-fed body was his own. Benny Binion had just shot himself in the shoulder

It was his second hit that day. Before that, he had cold-bloodedly struck down Ben Frieden – a long-time adversary whose fate was sealed early with the fight against Binion. For whoever stood in the way of the "cowboy", paid for it. Sometimes even with death.

In order not to have to atone for the murder himself, Binion shot himself with his hardened way. With the injury as alleged evidence, he pleaded self-defence in court. And indeed, the charges against him were dropped.

This story from the year 1936 shows: Binion was someone who literally walked over dead bodies for his success. Brutally and without regard for loss. But at the same time clever, imaginative and yes, you could say, always with an ace up his sleeve.

This resourcefulness manifested itself early on. Too ill and weak for school, his father had Lester Ben Binion – the full name – born in a Texas village in 1904, work as a horse dealer. "Then I saw how all the farmers, ranchers and trappers were crazy about hitting their newly earned dollars on the head again while gambling," he once said. It was an experience that he wanted to remember.

After Binion had gone to Dallas at the age of 19 and tried to make some illegal distilling, he needed an alternative to get some quick money. The solution: his own neighbourhood lottery. In just one week, he increased his initial $50 sixteenfold to $800. A nice little sum that was enough incentive for him to continue his career here.

Binion took advantage of the oil boom in Dallas at the time. The money, which was as liquid in the city as the black gold itself, eventually had to be spent. Gambling offered the perfect opportunity for this, and Binion was on the front line with his pockets wide open. Over the years, he established private dice games in several hotels – accompanied by lots of charisma and business acumen. Rumor has it that Binion became one of the most powerful men in the city in the 1940s.

Not surprisingly, with Binion’s life story, this success was not only achieved through legal means. On the one hand, the murder of Ben Frieden took place during this time, on the other hand he regularly helped himself with contacts to the Texas underground. He bribed officials, lawyers and politicians. Not for nothing did Thomas Preston, once a companion of the shady businessman, say, "Benny was either the most meekest person there was, or the worst guy there was."

By the late 1940s, however, other bad guys started coming into Dallas, the Mafia to be exact. Even Binion was largely powerless against them, so he packed his bags and moved to a small town with 50,000 inhabitants: Las Vegas.

At that time, when online casinos were still out of the question, the casino boom was just starting – and made Binion found the "Binion’s Horseshoe Casino" with his wife Teddy Jane in 1951. It was soon to become the largest gaming center in the city.

How did he manage that? On the one hand, many probably followed the advice of poker player Doyle Brunson: "Nobody who had a clear mind would mess with Benny. For another, Binion realized what the people of Las Vegas wanted. "If you want to get rich," he once explained, "you have to make little people feel big." So the casino boss not only rolled out the red carpet and sent a limousine for his guests, but also served them good food. Good Whiskey. Good Gamble." Formidable food and drink. This luxury does not exist on Wunderino, but there are more games. Have a look around our live casino!

Binion’s also organized numerous games. Its highlight: While the competition often allowed a stake of only 50 dollars, Binion’s guests liked to play with 500 dollars per game. They could even place bets in the millions.

But Binion’s biggest success came in 1970. He invited seven of the best poker players to his casino at that time, with the best of the best being voted on at the end. A year later followed the freeze-out mode, for which one could buy in with 10,000 dollars. It was the beginning of the "World Series of Poker", now the most important poker tournament in the world. Over a period of one month, players played for the unofficial world championship title. And while poker used to be a game for outlaws, it is now one of the most popular card games in the world.

Benny Binion as a member of the Poker Hall of Fame

Despite these merits, Binion repeatedly came into conflict with the law. He became the target of the tax investigators until the public prosecutor’s office finally caught him for fraud. The sentence was five years in prison. He also had to surrender his gambling license and sell parts of his casino.

A setback, no question. But not his demise. Binion appointed his two sons Jack and Ted as president and casino manager of the horseshoe. He himself officially acted only as a consultant. Thus, he succeeded in retaining power over the still flourishing business and was able to recover the sold shares a few years later.

Only against one thing, it seems in retrospect, Binion was really powerless: death. Death caught up with him in 1989 at the age of 85 after a heart failure. The former king of Las Vegas has not been forgotten, however; after all, his portrait still greets him today from the Poker Hall of Fame.

Has Benny’s story inspired you and do you want to feel the famous Las Vegas feeling? Then try the online casino and play poker at Wunderino. There are also regular free spins and bonuses waiting for you. We have the Wunderino App for on the go.