Gambling with the Romans 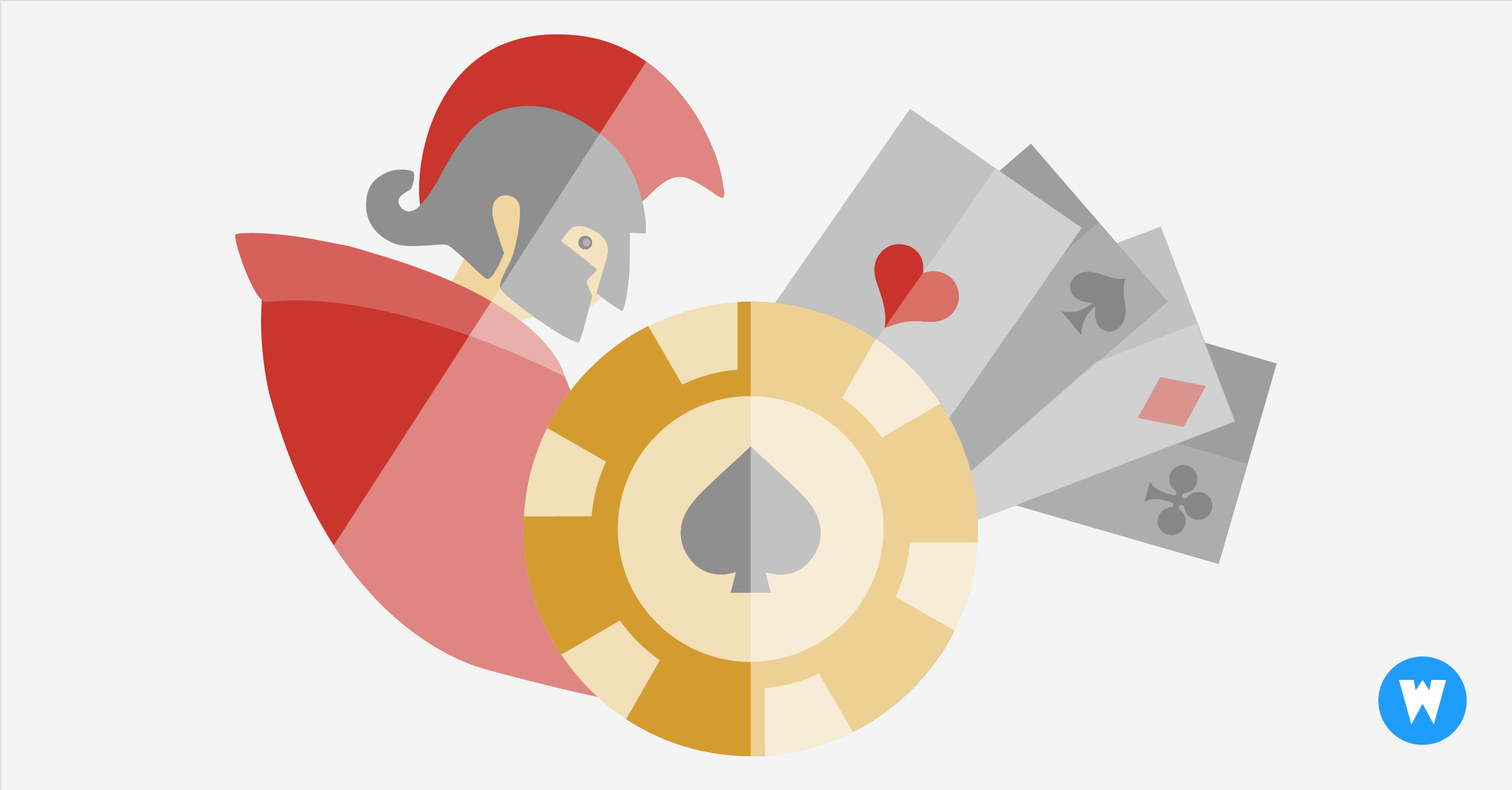 There have been online casinos for two decades, but gambling per se has been around for many centuries. Already the people in the ancient world enjoyed challenging their own luck and collecting large profits at best. The Romans, for example, were already great fans of the nerve-racking game of money. Of course, you can’t really compare the gambling of that time with our casino games today. The Romans did not play slots, poker or blackjack, but bet on gladiator fights and chariot races. Simple games of dice were also very popular. The love of the dice game even went so far that it was banned in the Roman Empire. Sounds exciting? Then we’ll take you on our quest to find the forerunners of modern gambling.

The Romans loved to gamble. The gladiator fights and chariot races were perfect for this and are clearly the historical predecessors of our sports betting of today. While we go to the cinema nowadays, in ancient Rome gladiator fights were the ultimate entertainment. Spectators cheered, screamed and shrieked while two or more men fought for survival in the arenas. Of course, bets were placed on the outcome of the fights. But often it was quite clear who would win, because a gladiator was usually much better equipped than his opponent. But it was all the more spectacular when the "outsider" surprisingly triumphed.

The extremely popular and well-attended chariot races were brutal, dangerous and exciting events. Here too, of course, bets were placed on who would reach the finish line first (and alive). However, only the rich and powerful could afford to bet on chariot races, as the stakes were often very high. The common people were allowed to watch, but could not win money with the races.

Dice games were extremely popular with the Romans in all social classes. In many taverns and pubs there were specially equipped back rooms in which the days and nights could be gambled through. The bets were not only for money, but also for objects, goods or services.

In spite of its popularity (or precisely because of it) dice gambling was prohibited by law in ancient Rome. There was one exception: gambling was only officially permitted on the feast days of Saturn, the Saturnalia in December. Outside the holidays, however, there was the threat of heavy penalties such as fines of four times the stake or, in the worst case, even expulsion from the city. However, the penalties were not very strictly enforced and controls were rarely carried out. Gambling was therefore more of a trivial offence, which even some Roman emperors were not averse to. Emperor Claudius had supposedly a strong passion for gambling and that he has even written a book about it. It’s a pity that this is missing, because maybe Claudius had collected some good tips there. Even Augustus, who otherwise pursued an extremely strict moral policy, is said to have played for money. And even the great Caesar was probably not completely opposed to the dice game. How else could it be that one of his most famous quotations came from the game of chance "Alea iacta est", the dice have fallen, Caesar is said to have shouted when he once crossed the Rubicon.

Wunderino slots with the theme Rome

The fascination for the Romans is still great today. So it is no wonder that there are some slots that deal with this topic. With these three Wunderino Slots you can embark on an exciting adventure trip to the ancient Roman Empire and maybe also big prizes with a little luck.

This 5 reel slot from Microgaming takes you into the glorious but also dangerous world of Roman gladiators. On 25 possible paylines, you can win 4,000 times your bet with a little luck. Roman Power is an atmospheric game with great graphics and impressive odds. Unfortunately, there are no free spins, but there are a lot of Expanding Wilds waiting for you, which provide extra fun.

You have surely heard the name Spartacus before. After all he was one of the most famous gladiators of all times. Numerous stories and films entwine themselves around his person. No wonder that the game manufacturer WMS has developed a Spartacus Slot. It not only attracts with its exciting theme, but also with its creative gameplay: You have two different playing fields at your disposal, one normal and one with a set of colossal reels. This allows you to collect cash on a total of 100 paylines. Well, are you ready to enter the Colosseum and take on a wild tiger in battle? If you triumph, the crowd will cheer you on and you can leave the arena with a full sack of gold.

In this Roman slot of Gamomat you do not take the role of a gladiator, but that of the supreme commander himself. On 5 reels, 3 rows and 5 paylines, you must try to lead your Roman legion to victory. The gameplay of the slot is very simple: Apart from Free Spins, there are no bonus features waiting for you. Roman Legion will appeal to you if you are a fan of simple and classic slot machines with no frills.

The Romans loved to gamble and throw dice. The love of gambling has remained with us until today, only the way of playing and gambling has changed. While in the past people used to gamble in the back rooms of taverns, nowadays you can play from the comfort of your sofa with our Wunderino Online Casino. And if you’re on the road, that’s no problem either, after all you are completely flexible with our Wunderino app. What are you waiting for? Put on your armor, grab your spear and off to battle. Prove your courage and your playing skills at our Roman Wunderino slots. Regular free spins and bonuses are also waiting for you!