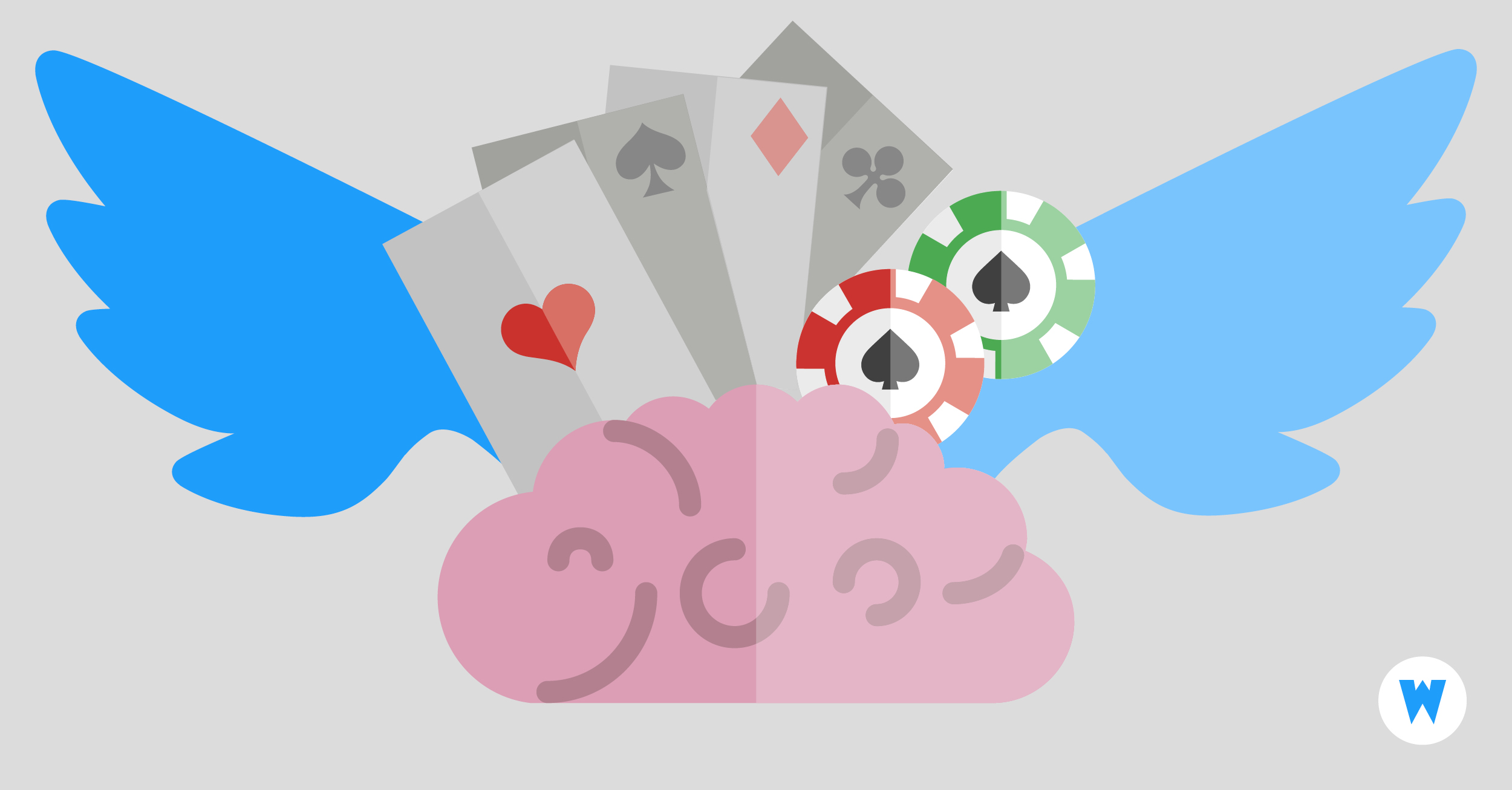 Roulette is the absolute casino classic and still the most popular game for all casino visitors. So where, if not in Roulette, do the most incredible casino stories take place? We at Wunderino want to tell you the three most exciting stories. We are sure you will be as fascinated as we are.

Let us begin with the story of the legendary Charles Wells. In 1891, the Englishman won no less than a million francs at the casino in Monte Carlo. It took him 11 hours to win that sum. Of course, you have to have that time first. His mega win not only brought Charles Wells an incredible amount of money, but also worldwide fame. To this day it remains a mystery what trick he used to get this amount of money. Maybe we will never know, but one thing is certain: this Briton was a professional.

The most mysterious roulette winnings

Have you ever heard of the Irish mentalist David Meade? For his one-hour BBC television show "The Million Dollar Bet" he travelled to the Mecca of casinos, Las Vegas. There he wanted to win a million euros only with the power of his thoughts. The casino provided him with an initial budget for his bet. Meade now actually bet on red and black one after the other until he had over a million dollars in chips in front of him. Again, people are trying in vain to figure out David Meade’s trick. But they can’t! I think we all have to accept that his mental abilities alone helped him to win this incredible prize. Or was it just luck? By the way, Meade returned the winnings to the casino. After all, he just wanted to show off his special skills.

The biggest roulette scam in Germany

We’ve already seen it: If you want big wins, you should play roulette. It doesn’t matter whether you reach your goal with luck or mental skills. Your individual strategy will lead you to your goal. Some people just don’t want to admit that they are not born players. Just like seven men who were put on trial in 2013. These men ripped off a casino in Duisburg on a grand scale. In the process they scammed themselves a proud 200,000 euros. Now you’re probably wondering how they did it. The trick was actually quite simple, but only if you know the people involved. The players are said to have deliberately announced late Annocen in an unclear manner. Late Annocene is a bet after the betting stops and can only be placed by the croupier after the player has given a clear announcement. However, the croupiers were privy to the criminal machinations and thus had the opportunity to bet on the expected winning number sections for the players without arousing the suspicion of the other players. Believe it or not, 200,000 euros quickly ended up in the cheaters’ wallets. But justice prevails here too. The thieves were reported by an anonymous person and received their just punishment. What we learn from this story: The truth always comes to light.

In roulette you need luck, mental abilities or simply a super good plan. Whether you learn to read your mind or consult your fortune teller ball, an individual strategy is always the best. Be creative and think well, then your profit is not far off. At Wunderino you also have the chance to try your luck. Besides roulette, there are many other great games waiting for you. Take a look around and discover your new favorite game. By the way: With the Wunderino app you can play on the go at any time. Good luck!