Do you already know these crazy casino stories? 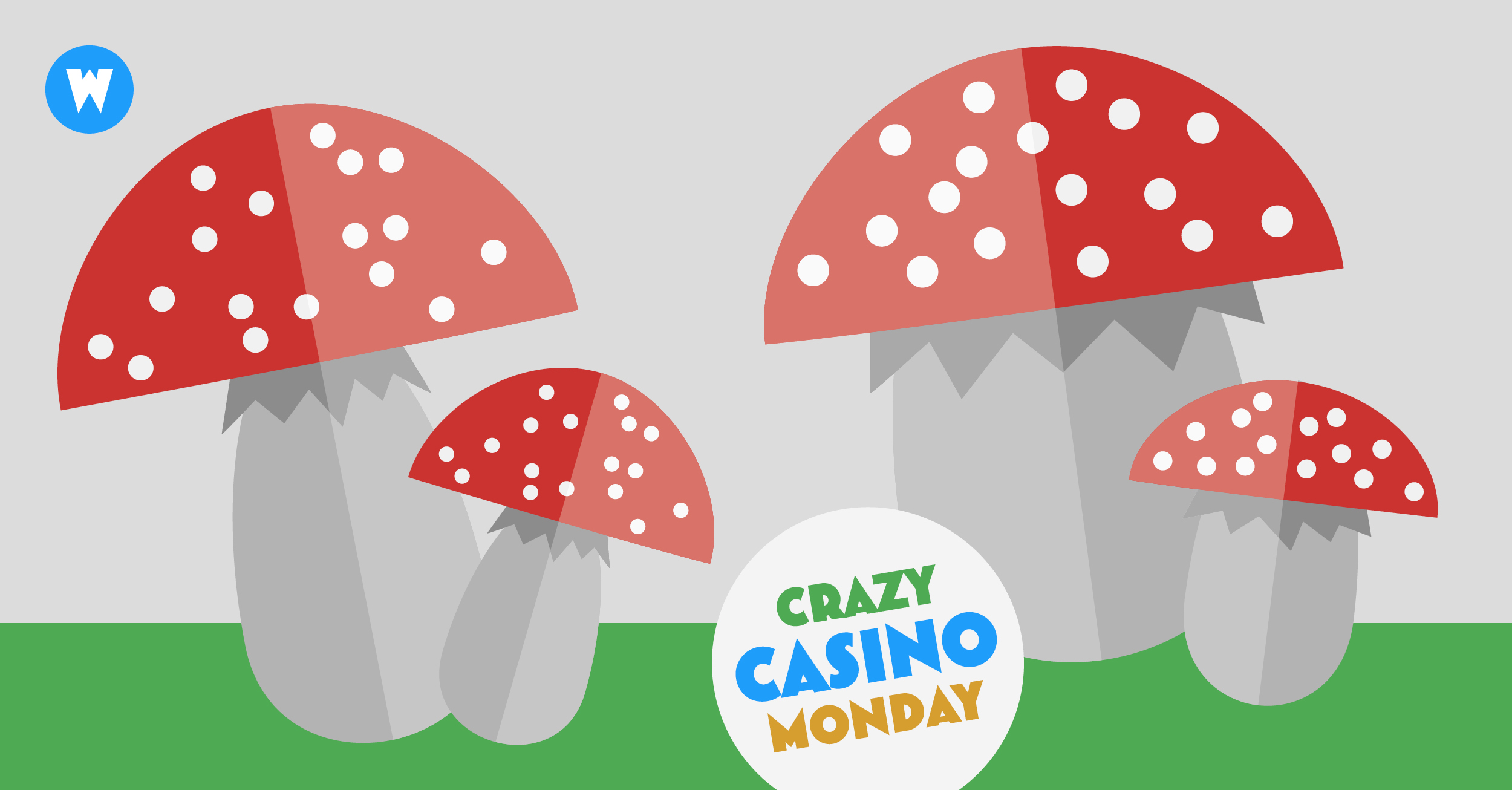 Since ancient times, gambling has inspired the masses. But gambling is not only about the winnings, there are also wonderfully strange casino stories. Many people know anecdotes in which very old ladies have made the profit of their lives within a few hours. These stories are not only curious, but also very entertaining. We at Wunderino introduce you now to the craziest casino stories:

When it comes to gambling, the right strategy is often crucial. Because no one is born a master. Or is there one? We can probably call the eight-year-old Aashish Nanak a gambling wonder child after all. In 2010, he won an incredible 500,000 dollars in an online poker championship. How is that possible? Well, the young winner was already able to operate a computer at the age of three. A year later he was even able to program websites. A little later, at the age of six, when other kids were first starting school, he was already playing poker tournaments in online casinos. Hats off!

Sometimes you are at the right place at the right time. At least, that’s how the following winner felt. Babysitter Jessica Agbunag went to the California Casino to remember her recently deceased grandmother who was a passionate casino fan.
What was intended as an homage became an important day for the young woman. She won a whopping 2.4 million dollars! I wonder what Jessica’s grandmother would have said about the big win.

Celebrity boxer wins at the casino

The world of casinos fascinates many people, even stars and starlets cannot escape the spell of the gambling world. One of the prominent supporters of gambling is the US-American boxer Floyd Mayweather. In a bet he placed 5.9 million dollars on the basketball player LeBron. A comparatively "small" bet for the fame of boxing. Because the proud sum represents only 4.2 percent of his fortune. The stake from the "petty cash" paid off – he won 5 million dollars. For the boxer, the focus was probably more on the joy of the game than the actual win!

Spontaneous casino visit ends with a profit of 39.7 million US dollars

This profit also came rather unexpectedly. A 25-year-old man from Los Angeles spontaneously decided to visit the Excalibur Casino during his Las Vegas visit. With a total bet of 100 dollars, he bet on his favourite basketball team and landed the big coup: 39.7 US dollars. An incredible win that is one of the biggest winnings ever in Las Vegas. By the way, that’s also the average return that all winners make in a month at this venue. Who would have thought that the passion for a basketball team would be so rewarding? But the young Californian is not only a lucky man, he also knew how to best handle his winnings. Because unlike other winners before him, he didn’t want the casino to pay him the total winnings in one go, but instead transferred $1,500,0000 annually to his account. A comfortable pension for a young person, don’t you think?

As our examples clearly stated: The big winnings often come unexpectedly. In everyday life, unfortunately, not everyone can be such a lucky guy. Nevertheless, we at Wunderino find these stories really impressive. How do you see that? Are you already impatient and would like to try your luck? We can’t promise you that you will win in such an order of magnitude. But we can guarantee that our slots and table games are fun and thrilling. Click here to visit our platform where regular free spins and bonuses are waiting for you. Let’s go to your online casino. Also to go via the Wunderino app.