A ride through space with your Star Wars heroes 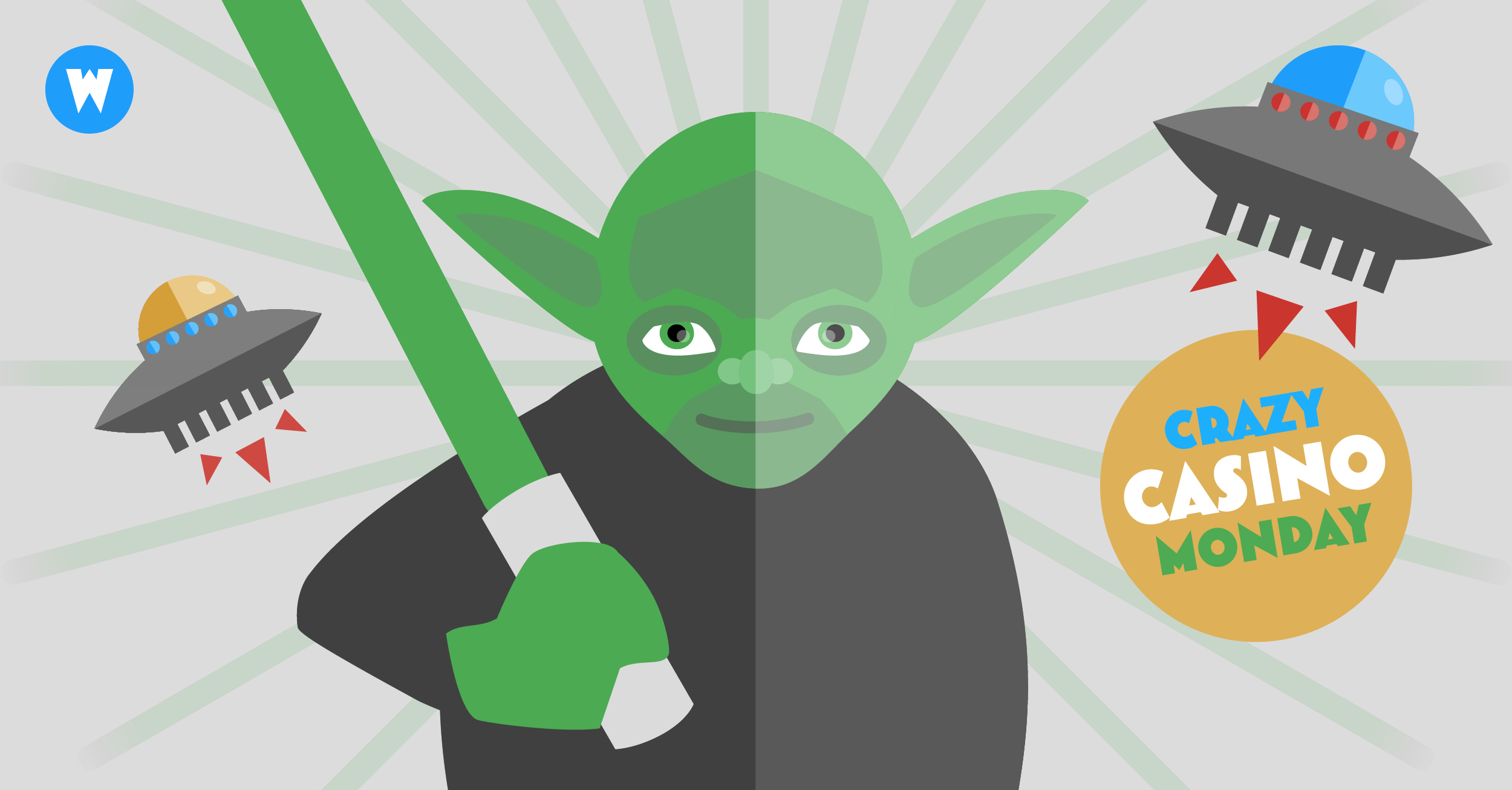 On May 4th we will celebrate the international Star Wars Day. Who doesn’t know the Star Wars saga, whose series of successes began at the end of the 1980s and continues to thrill countless fans worldwide to this day. So it’s not surprising that the intergalactic fan community celebrates this date as a special day of honour under the motto: "May the 4th be with you". What this is all about and how we at Wunderino celebrate this unique occasion, we will tell you in this article. So, lightsabers drawn and off we go.

A long time ago in a galaxy far, far away… Now we dive into galactic matter with a few facts. The film "Star Wars" lays the foundation for the success story. It ran in German cinemas in 1978 under the direction of George Lucas. One year before the film had its world premiere in Los Angeles. The Jedi Knights are the guardians of peace and can influence the environment with their power. The Sith use the dark side of the Force and are the enemies of the Jedi Knights. There are now ten Star Wars episodes in which the two sides fight a relentless battle. The last movie "The Ascension of Skywalker" was released at the end of 2019. But who am I telling this? You’re probably a Star Wars professional by now and have already seen all the films – three or four times.

The Star Wars day on May 4th

But why are we celebrating Star Wars Day on May 4th exactly? The day was not chosen arbitrarily. Even if you have never seen Star Wars, you will know the world-famous phrase "May the force be with you".
If you now say "May the force" and "May the 4th" out loud, you will notice how much phonetic similarity the two phrases have. The fans have noticed this and because of the similarity of the sound they have chosen May 4th as the official Star Wars day.

The phrase was first used on May 4th in 1979, the day Margaret Thatcher took office as Prime Minister of the United Kingdom. Margaret Thatcher got her party to publish an advertisement in the London Evening News. It read "May the fourth be with you, Maggie. Congratulations."

This story also shows how easily the words force and fourth can be confused:
When director George Lucas came to Berlin in May 2005 for the German premiere of the third Star Wars episode "The Revenge of the Sith," he was interviewed by the news channel N24. He was asked to render the most important sentence of the trilogy. Of course he chose "May the force be with you". But the simultaneous interpreter understood "May the fourth be with you".

Nevertheless, the first real official Star Wars day did not take place until the 4th of May in 2011. The Canadian fans were the first to celebrate the day. But they are not alone in this. Even the production company Lucasfilm and Disney used this day for themselves. At Disneyland and Walt Disney World Star Wars events take place every year on May 4th.

Why celebrate just one day when you can celebrate two? That’s why the fan community of the Jedi Knights in Los Angeles celebrates more than one Star Wars day. They chose May 25th as their holiday too. On this day in 1977 the first Star Wars movie celebrated its cinema premiere in the US.

Watching all the films – in the right order – can take quite some time. And who has that time? With Wunderino everything goes much faster. Because with the Star Raiders slot you get the right Star Wars feeling.
The game is based on Atari’s 1979 arcade classic, Star Raiders Slot, which is about fighting the attacking Cylon fleet in space. You have 20 paylines and five reels to choose from. Winning three or more Star Medals, you enter Free Spins mode and have the chance to win a full 243 times. A real galactic feature are the wild symbols that stay in the same position for three to five rounds, increasing your chances of winning. As you travel through the galaxy, the reels depict the most diverse spaceships. Even in the background, spaceships fly by and engage in a fierce battle. The futuristic music takes you to the far, far away galaxy where Luke Skywalker and Co. are waiting for you.

Now that you’ve tuned in, you’re close to the Jedi Master Yoda. Perhaps you can feel the force flowing through you and drawing you into its spell. The best way to use the force and celebrate this special day is to play some rounds of Star Raiders Slot at your favorite online casino Wunderino.
And if the galaxy should get too small for you, the dinosaurs at Jurassic Park slot will be waiting for you to immerse you in a whole new world of movies. Wunderino offers you a colourful world full of games, fun and adventure. You can always have your personal mobile casino with you. How? Just download the Wunderino app and start playing right away. Regular bonuses and free spins sweeten your journey through the Wunderino universe.