What does classical music have to do with gambling? 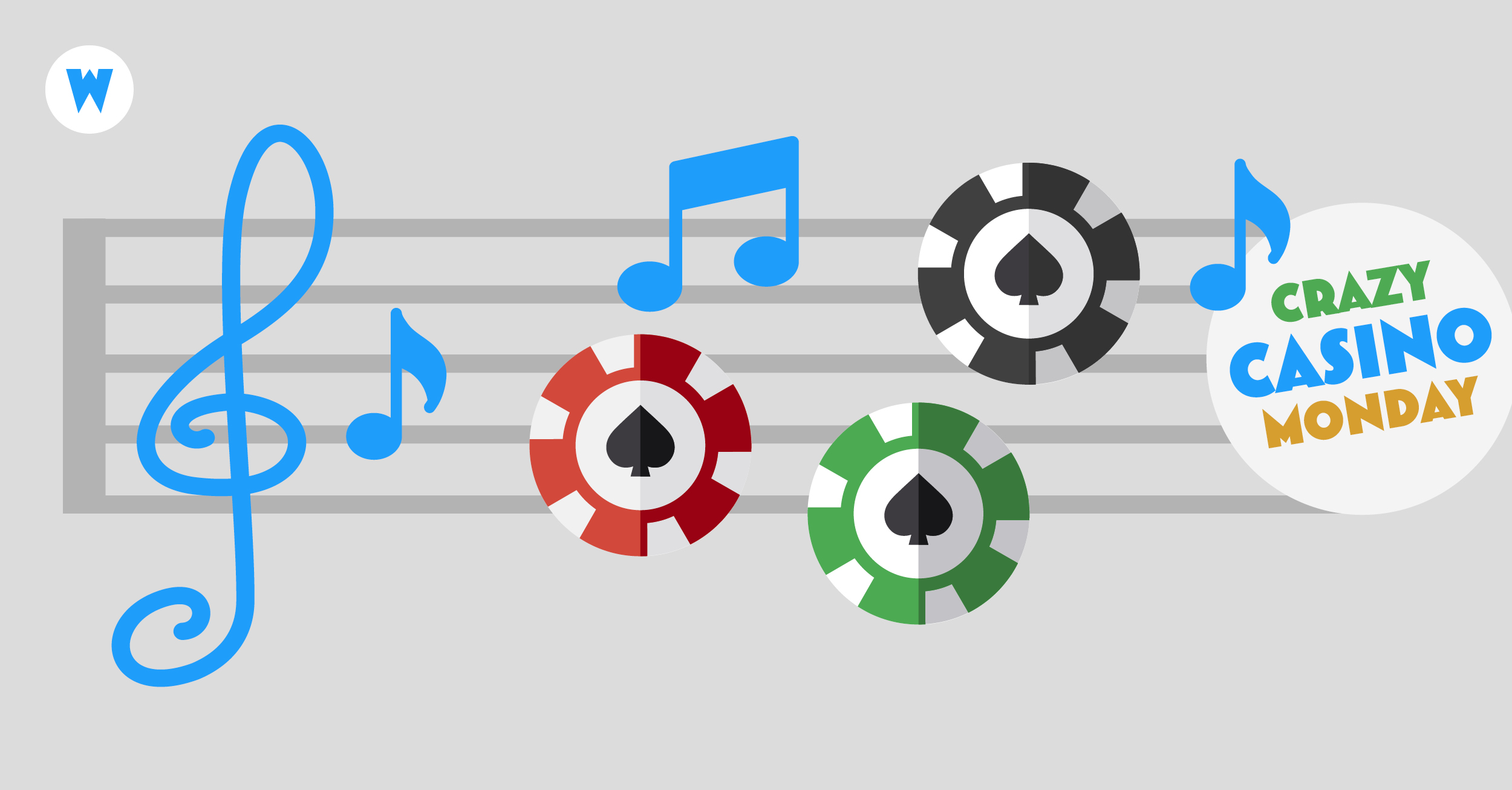 Music and gambling? That usually goes together surprisingly well. Today we take you on a musical casino trip. Did you know that there are even operas that deal with the casino? How this is connected to Wunderino, we explain here.

In the online casino you have it in your hands – do you listen to music while you play, or is it distracting you too much? It probably depends on whether you are playing a slot or sitting in a live poker session. But apart from today’s music, did you know that some operas and ballet pieces deal with the casino? It is even more exciting than you might think. So read on, maybe you will find some expert knowledge useful in the casino.

The opera by the Soviet pianist and composer is divided into four acts and is based on the novel "The Gambler" by the Russian writer Fyodor Dostoevsky. The story is about the young Alexei Ivanovich, who travels to a spa town called Roulette Castle as the tutor of an impoverished Russian general. Can you see what it is leading to? Alexei falls in love with the general’s stepdaughter. Seized by the gambling frenzy, he first wins a fortune, but then loses his love. Towards the end, the poor devil has ruined himself both financially and in character. By the way, the background of the novel is based on the experiences of Dostoevsky himself. After he had gambled away the advance for his next novel in German casinos and the deadline for submission was getting closer and closer, but he hadn’t written a single word yet, he had to get something out of his fingers as quickly as possible. And so he oriented himself to his own casino misery and wrote a successful novel out of it. Pretty cool, isn’t it?

This opera is based on the story of the same name by the Russian poet Alexander Pushkin. As in every good play, it is about love, heartache and death. He, Hermann, wants to make his own the secret of an old lady who wins every card game and is therefore often called "Queen of Spades". Their granddaughter, Lisa, is actually engaged to a prince, but falls in love with Hermann. He takes advantage of this and snatches her secret trick from her grandmother. In the process, however, she suffers a heart attack and dies. Lisa is disappointed by Hermann’s deed and commits suicide. While Hermann is now on his way to win the card game with the infamous trick, the prince – Lisa’s fiancé – finally beats him in the last round. Hermann then also commits suicide. A dramatic opera!

Also known under the French title "Jeu de cartes", this piece is not an opera but a ballet. The main protagonist is the devious Joker. Because of his ability to transform himself into any card he feels almost unbeatable. Other cards, and in this case figures, are queens, aces and various pip cards, which we also know from the Wunderino deck. From the plot of the ballet, it is clear that even lower cards can defeat their higher-value rivals. Stravinsky is said to have been fascinated by gambling since childhood. After he is said to have been in a casino during a holiday in a German health resort, he thought a lot about writing a ballet about the game of number combinations. His love of card games finally led him to decide to play poker. We at Wunderino can understand this very well! Can you as well?

From the opera stage to the Wunderino Casino stage

Fascinating what kind of a role gambling and the casino world had and continues to play on poets, writers, and composers, isn’t it? Even though some pieces are quite dark and dramatic, it is exciting how poker, blackjack and other card games are taken up in these musical works. Who would have thought that classical music and the casino world are so closely connected? By the way, it is similar with the painting and the casino.

Does your head swim after the classical music interlude? Do you only see wild cards, aces and queens of spades in front of your eyes? Then come to the wonderful world of Wunderino! Here you can experience all the exciting emotions and enjoy the most diverse table games and slots. If you are looking for that special thrill, visit one of our numerous live casinos – pure excitement awaits you here! And maybe you’ll even get the odd ace or two… Grab the Wunderino App now and benefit from regular bonuses and free spins – maybe you’ll even hear the first act of Tchaikovsky’s "Queen of Spades" on the side?