Numbers and superstition: Which numbers are lucky – and which are not 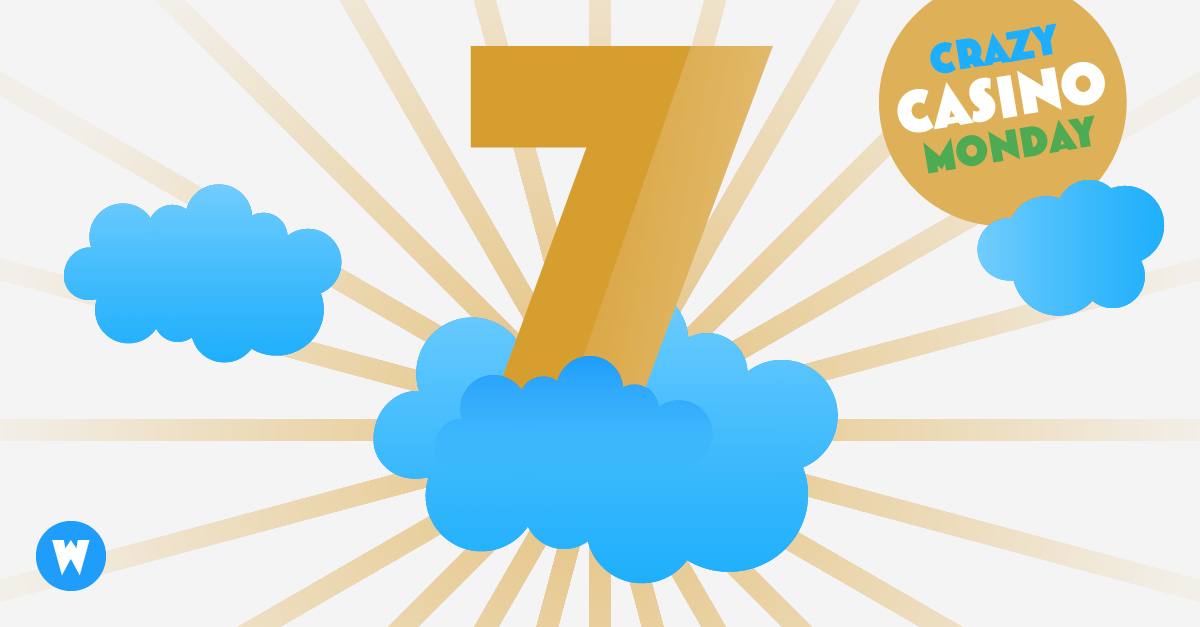 In our daily life there is a lot of magic with numbers. Think of phrases like "third time’s the charm". Furthermore, many lovers know the famous cloud seven or float in the so-called "seventh heaven". And even though we are actually living in an age of enlightened and science-driven knowledge, many still believe that numbers can bring good luck or bad luck. Here are a few prominent examples.

While some people choose very specific lucky or unlucky numbers for themselves, there are, of course, also such numbers that are regarded by the general public as highly symbolic. These are used for example on the weekly lottery ticket or during a roulette game in the casino.

Perhaps you have also heard of the so-called numerology. This pseudo-science is also about numbers and their meaning. Just like horoscopes, lucky charms and special rituals, all this is of course a question of faith.

Lucky numbers can also have a religious touch – the number three, for example, seems to enjoy extraordinary popularity in the Bible. For a start, we have the Holy Trinity, then of course the three kings from the Orient – Caspar, Melchior and Balthasar – and last but not least it took three days from the crucifixion to the resurrection of Jesus.

But the number three also often appears in fairytales: Not for nothing in the tale of the same name the devil has not one or two, but exactly three golden hairs. Or the fairy who grants exactly three wishes. Even the Harry Potter author Joanne K. Rowling seems to take an oath to the number three. In her story about the three brothers, to whom the magical world owes the three "Deathly Hallows", this number also plays a central role.

But also the number seven seems to be a real key number in faith as well as in superstition: The creation of the world (supposedly) took seven days, beyond that there are books with "seven seals". Even the world famous secret agent James Bond has the code number 007.

Apart from that, numbers with all digits identical like 22, 33 or 66 are also considered to be promising, which is why many people set their wedding dates on days like 7/7 or 11/11. But maybe it is also simply because one does not forget his or her wedding day so quickly…

Which (un)lucky numbers are there worldwide?

Of course, lucky numbers are also found in far eastern countries like China. There, the eight is considered the most important lucky number. This is due to the pronunciation of the number – if you say "eight" in Chinese, it sounds similar to "getting rich". That’s why the Chinese spend a lot of money to ensure that their telephone numbers and license plates contain as many eights as possible. But six and nine are also popular lucky numbers in China.

The world’s most famous unlucky number is probably 13, which is why hotels often have no rooms or floors with this number, and superstitious airlines usually simply leave out row 13. The 13 as an unlucky number also has a long tradition. Just think of Grimm’s fairy tale "Sleeping Beauty", in which the 13th fairy brings great misfortune to the entire royal court. In the Bible this number was also already negatively connoted: For example, Judas, who eventually betrayed Jesus, was the 13th guest at the Last Supper. Furthermore, the most "dangerous" day of the year is reportedly Friday the 13th.

Of course, in certain cultural circles there are also other or different unlucky numbers. In Italy, for example, the 17 is also an unfortunate number. In China, the four is also considered to be a bad luck number, as it sounds very similar to the word "death".

Would you like to try out if the numbers three, seven or 33 really bring you some luck? Then visit the wonderful world of Wunderino and try your luck! For example, we offer you a variety of roulette games in which you can bet on your personal favourite number. With the Wunderino app you can also drop by anytime while on the go. 3,2,1… Here we go!