How to recognize your opponent’s bluff in poker (part 2) 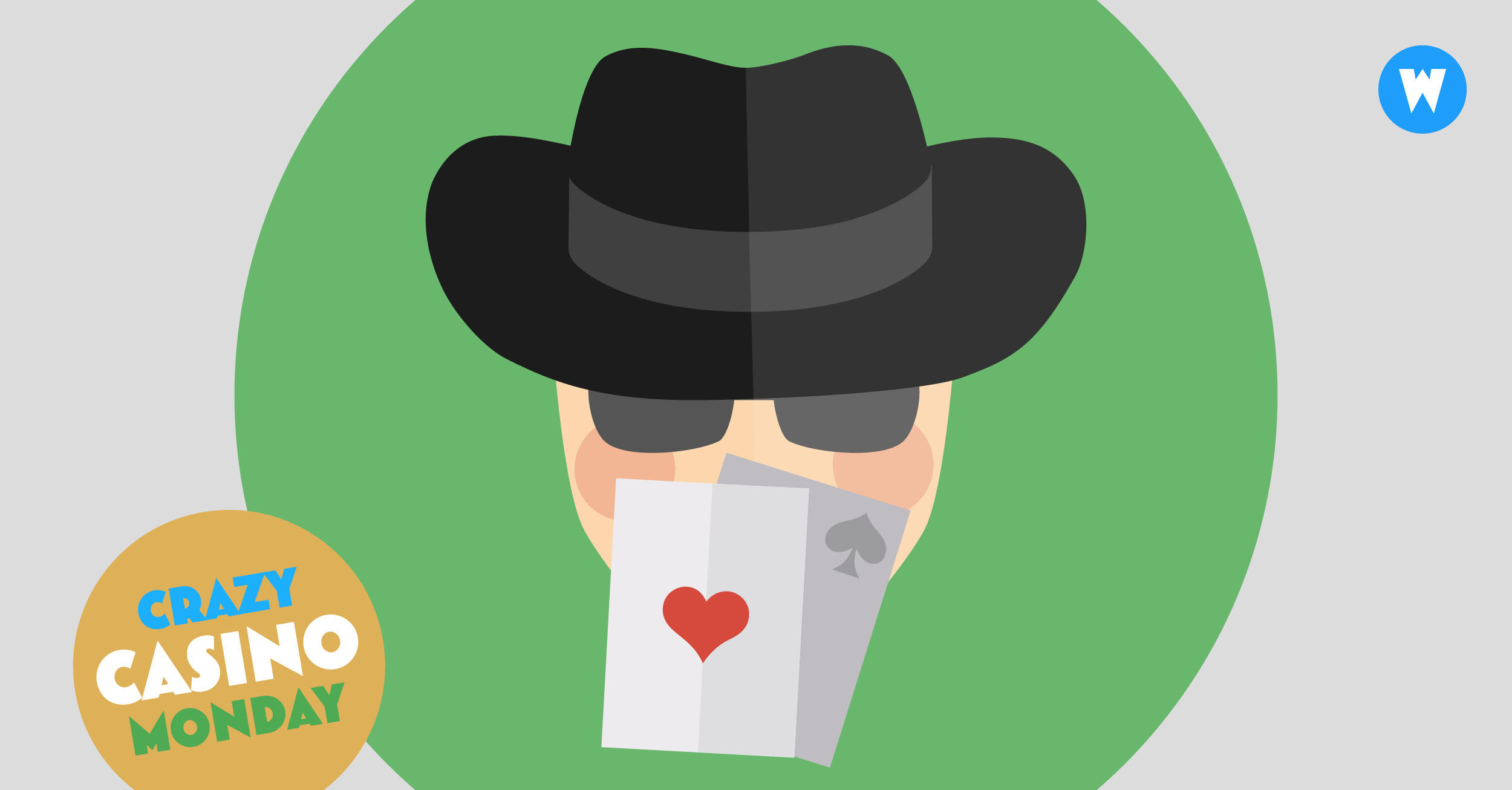 In our first part on unconscious body reactions in poker you have already learned how this phenomenon occurs and how especially women can be exposed when bluffing. In our second part, we’ll only introduce you to other ways in which you can catch your poker opponent in a "lie" and still win the game.

That’s why the "Poker Face" exists

Especially the face gives some hints when a player is lying. The facial expression researcher Dr. Paul Ekman even claims that lies are written all over one’s face. Since many poker players know this, they try to cover the uncontrollable facial expressions with controlled ones. But usually the consciously implemented face reactions occur too late, seem unnaturally or are too long. This is for example the case with a fake smile.

Therefore many experienced casino visitors rely on a "Poker-Face". They hardly show any facial expression and gesture, in order to reduce the danger of being unmasked. However the facial features can not be switched off completely.

Micro-expressions are a particular indication of lies. These are very short, uncontrollable reactions in the face, which occur immediately after an event. If a player wants to hide something from his or her opponent, no obvious facial reactions will occur, because the liar usually tries to suppress them. However, the micro-expressions can not be controlled. For example, if a player has a bad hand but wants to bluff, he will try not to get caught. However, it would be possible to detect this bluff by means of micro-expressions. Only very few people can perceive and interpret these short-term facial reactions consciously. But there is the possibility to acquire these skills by taking part in seminars.

How do I recognize lies by watching a face?

When lying, many people turn red, pull the corner of their mouth slightly to the side or touch their face or nose. Especially children put their hands in front of their month when lying so you can see the phenomene "touching one’s face when lying" quite clearly. In a weakened form, this behaviour also exists in adulthood in the form of small touches in the face. Not only covering the mouth, but also the shape of the mouth can betray a liar. A pointed mouth often stands for a bad mood. This can indicate that the player is not satisfied with his cards. But if he raises the bet of the other player, for example, he might be bluffing. When lying, the body releases more adrenaline. This leads to an increased saliva in the short term: therefore the player has to swallow more often. Afterwards, much less saliva is produced. The liar has to swallow more often, in order to moisten the dry throat.

How do my eyes betray me when I bluff?

You may have noticed that many poker players wear glasses in the casino even though the lights are dimmed anyway. They do this to hide the following uncontrollable facial reactions, especially the telltale clues of the eyes. Everyone knows the saying: "The eyes are the mirror of the soul". It has not been proven yet if the eyes say something about whether the truth is told or not. Nevertheless, there are some eye movements which are supposed to give clues to a lie. For example, if you don’t like something, like a bad hand at poker, the pupils dilate. The same happens when the person is afraid of something – for example of being exposed when bluffing. Usually a liar breaks off the eye contact to other players or tries – convulsively long – to focus the person. Bluffer try to seem as neutrally as possible in order not to be caught when lying. Therefore they try to control their facial features. But it can happen that the players blink excessively often, because they try to control this reaction as well. The area around the eyes can not be controlled consciously. For example, if you fake a smile, your eyes stay cold and "don’t laugh".

The direction in which the eyes point – many believe so – is also an indication of a lie. If the poker player looks to the right, he may remember a past event, such as the previous move. If he or she is about to do a flop, it could be a sign that the player really has a good hand. However, if his or her eyes are looking to the left, he or she thinks of a future event. The player thinks about how the rest of the game might proceed and what situation might arise from a bluff. But watch out: There is also the possibility that the player was just watching a fly or was looking in the direction of a lamp.

So you can see how many clues for lying exist and how difficult it can be to spot an opponent’s bluff. Basic knowledge about human body reactions can help you to uncover a bluff. Hiding the unconscious body reactions that can occur when lying is very complicated, but with practice you can surely improve it.

You don’t feel like watching your opponents all the time and it’s hard for you to keep your body reactions under control? At Wunderino you don’t have to pay attention to all this and so you can completely concentrate on the game! Here poker and fun are the most important aspects. Theoretically, you can sit on your couch and even watch TV or eat while playing poker. So what are you waiting for? Let’s go to play online poker at Wunderino!