How to recognize your opponent’s bluff in poker (Part 1) 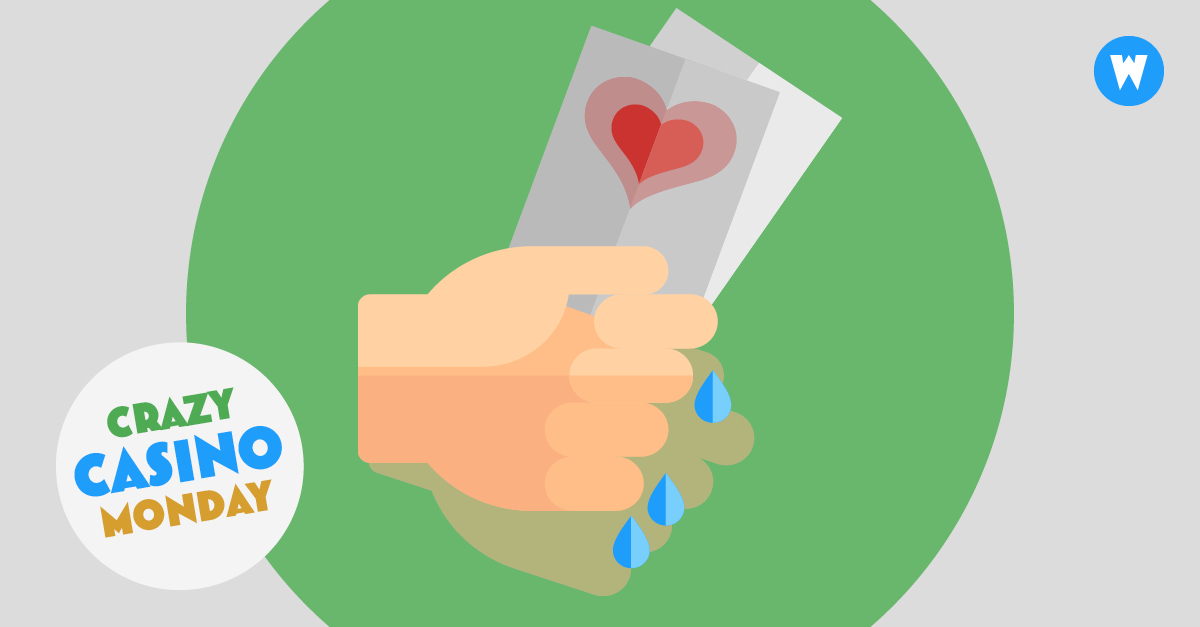 In a casino, bluffing is a well-known method of deception. The player places a wager or raises the other player, even though his cards are worse than the others’. The aim is that the opponent thinks it is not a bluff and that the “liar” actually has a better hand than the other, thus the "liar" will win the round.
Therefore, when playing poker it is important to uncover a bluff and expose the liar. In doing so, it can be helpful if you can detect certain unconscious body language that occur when a player is lying. In the following we will show you some of these cues.

First of all, it is important to know that every person lies differently. There is not the one specific sign of a lie. Body reactions are often misinterpreted: Two players can react equally, although if one person lies and the other not. Therefore, at the beginning of the poker game a kind of baseline of behavior should be determined so that the player can distinguish "normal" actions of his “teammate“ from unconscious reactions that will occur when he or she lies. "Do the players often touch their heads? How does the other players breath? Does he or she breathe loudly or quietly?"
If later in the game, or after a few rounds, the behavior deviates from this baseline, the player can much more easily identify a possible bluff and win the round.

Tatjana Strobel, a professional connoisseur of human nature, believes that the ability of reading faces – in order to detect lies – can be trained, but it takes a long time to be good at it. Small, very short movements in the face must be perceived and interpreted. Therefore it is very difficult to uncover a lie. The possibility to unmask a liar is greatest during the first five seconds after an unexpected event. This is how long the brain takes to develop a solution for a problem and to know how to react in a specific situation. One second before the player can think about his or her cards, unconscious body reactions are already observable. This behaviour can not be controlled and thus it reveals a lot about the real situation: Does the opponent have good cards or is he or she dissatisfied with his or her poker hand? Lies are often visible in stress reactions, but stress does not always disclose a bluff. Therefore it is important to consider the context and to pay attention to several behavior patterns.
Some physical reactions that could be an indication of a bluff when playing poker, but are not proven, can be found here:
Lying is more strenuous than telling the truth. Therefore brain activity is increased, especially in the temple area. Since this is logically not directly perceptible by the other person, the following chapters list body reactions that can occur when bluffing and which you can also detect without using EEG.

What body reactions occur during the bluff?

Lying often causes nervousness and stress. These states bring some emotions – such as fear – with them, which are visible in different unconscious body reactions.

Many people are insecure when lying: Women in particular touch the part of their body where the collarbones meet each other when they are nervous. This is especially sensitive and so they try to protect this part by putting their hand on it. So if a woman touches her chain – which is usually located at this place – when playing poker, it is possible that she does not have good cards, but does not want anyone to know.

An increased activity of the perspiratory glands and of the heart as well as an increased breathing activity probably belong to the most well-known behavior patterns when lying. Sweating while playing poker is not necessarily an indication of a bluff, because the atmosphere in the casino is often tense anyway. Only when a player wipes off his or her sweat during his or her turn, it can be a sign of a lie.

In addition, the liar usually takes longer to make decisions because he or she has to reflect on the possible consequences of a bluff at first.
One of the most obvious signs is the trembling of the hands, because it cannot be controlled. The other players can see this clearly because the hand which is holding the cards can not be hidden.

Are you already curious about further body reactions when bluffing? In our second part, how to recognize your opponent’s bluff in poker, we have even more exciting information for you. But until then, you can try yourself and improve your poker skills at Wunderino. Whether at home or on the road with our Wunderino app, attractive bonuses and regular free spins await you. Take the chance now and become a poker professional in your personal mobile casino.

By the way: Some poker strategies are also useful in the business world. Why and how? Find out in this blog.