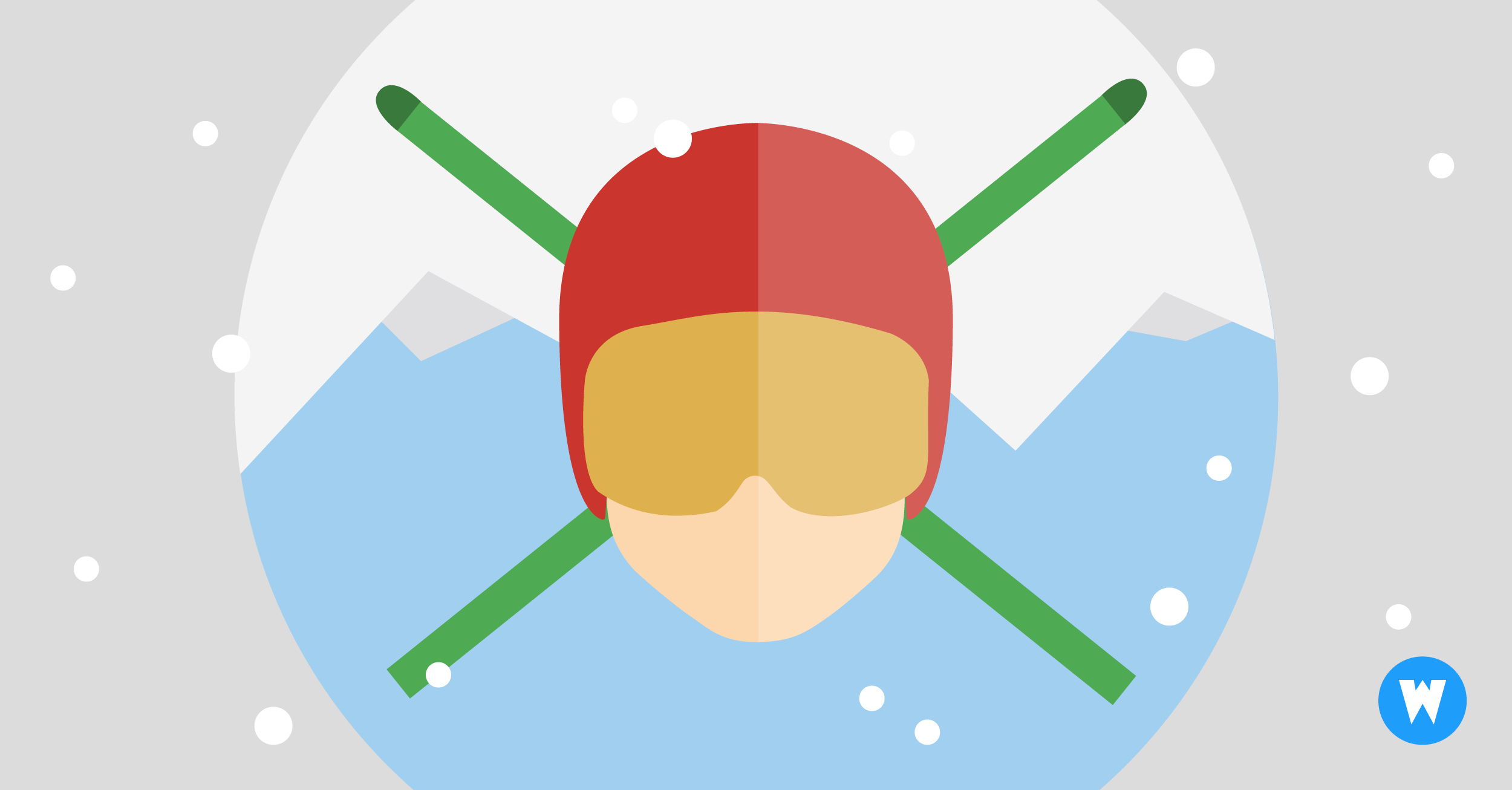 The X Games will once more take place in Aspen from the 23rd to 26th January. For almost 25 years this extreme sports event in the Rocky Mountains has been the Mecca of the snowboard, freeski, and snowbike scene. The reason? At the annual winter edition of the celebrated outdoor event in Buttermilk, the crème de la crème meet for competition. From breathtaking somersaults, acrobatic turns, and aerobatic jumps to man-high jumps and smaller kickers to high speed descent to achieve the fastest times – the X Games make the hearts of winter sports enthusiasts beat faster. And because the heroes of the Games are also duly celebrated, there will also be plenty of world-class live music acts after the competitions.

Powder, as the community calls powder skiing, takes place at the highest level in Aspen. This year, the 200 world’s best athletes will gather in the Rocky Mountains to demonstrate their skills. Among them are also participants from Germany. Annika Morgan and André Höflich in the snowboard category and Sabrina Cakmakli in the ski category. We are curious to see how bravely our local heroes perform at the international event of the year.

New competitions for the crown

"Young, fresh and reckless" – this image characterizes the winter sports scene. And not without reason. At the same time, it is constantly reinventing itself. The X Games offer just the right setting to present winter sports fans with new competition categories.

This year there are two new disciplines: The snowboard "SuperPipe Best Trick" and the "Ski Knuckle Huck". In the latter, the aim is to perform as many acrobatic tricks as possible during the descent – and of course to stand them, i.e. to land accurately. Pretty wicked – and therefore just right for the X Games. In the snowboard "Superpipe Best Trick" category, eight boarders asked for the favour of the audience and had to show what creative and technical feats they could bring to the kicker. From "Double" and "Triple Corks", a sequence of 360-degree turns around their own axis, to "Tail Grabs", where the boarders grab the board in flight, the audience can expect a top-class air show.

Afterparty with Trap and Dubstep

After the competition for the most daring and creative tricks, a proper afterparty is a must. Accordingly, the X Games are not only known for their athletic competitive spirit, but also legendary for their phenomenal parties. And this year again, the organizer ESPN has shown tact and sensitivity in booking the live acts. Four renowned artists from the trap and dubstep genres will be providing the best atmosphere this time: Rae Sremmurd, Illenium, Alesso and Bazzi. This should please the fans of the X Games.

We at Wunderino are big fans of the X Games and can’t wait to see the new disciplines for the first time live and in action. After all, the extreme sports event together with its innovations is considered the harbinger of the Olympic Games.
One thing is for sure. What creates enthusiasm at the X Games usually ends up on the agenda of the Olympic Committee. After all, wild acrobatics combined with iron discipline are a guarantee for spectacular competitions. But before the time comes, you can already follow the X Games this year – and in 2022, at the Winter Olympics in Beijing, you can bet on Wunderino Sport who will win which category. And the best thing about it: On our homepage you can already place your bet. You are only one click away.