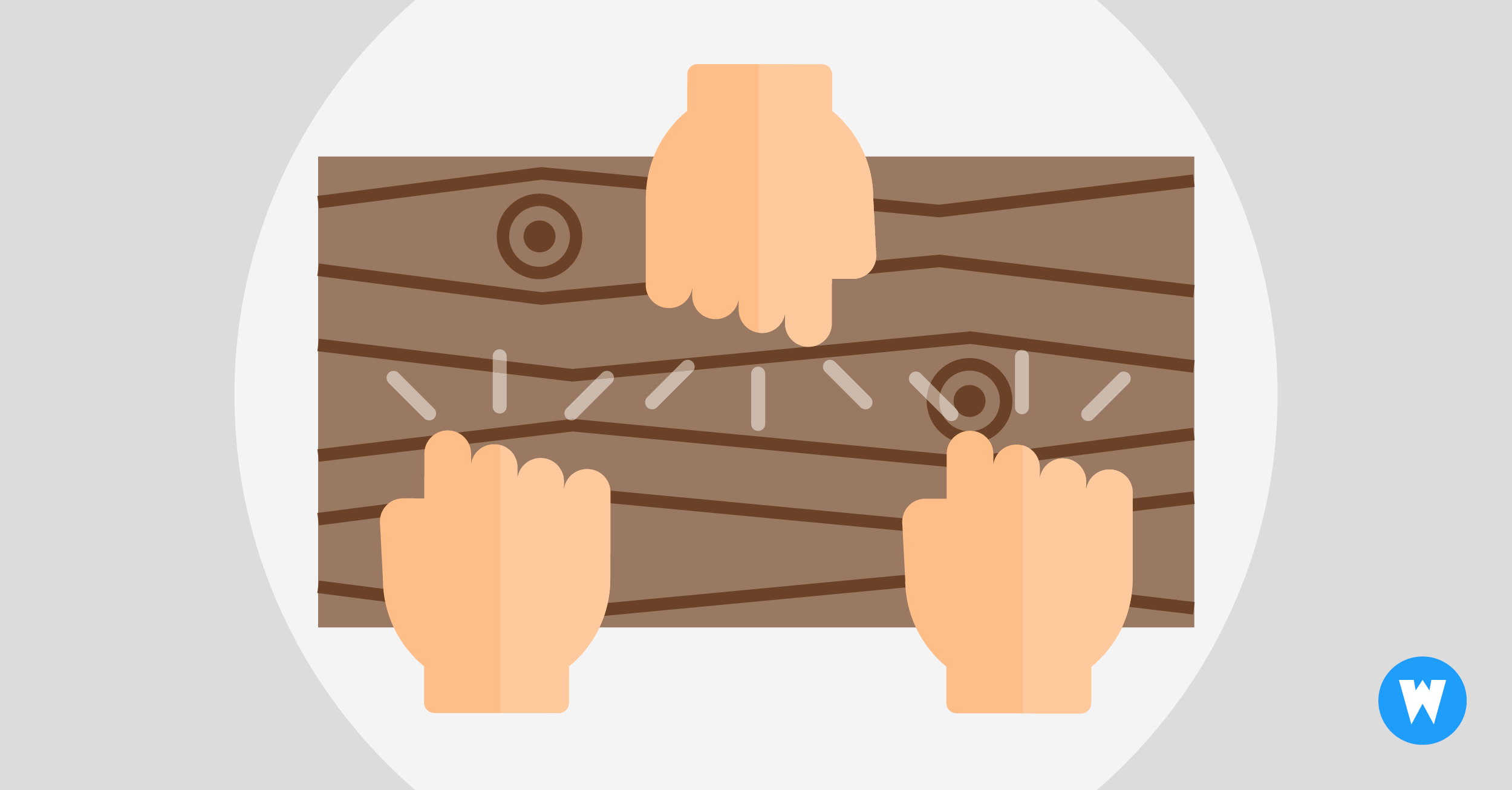 Superstition and gambling goes hand-in-hand just like a pot and a lid, light and shadow or Wunderino and ultimate gaming fun. That’s why today we have once again dug out a very special superstitious idiom for you, whose meaning and origin we will get to the bottom of together. Knocking on wood (three times). Everyone has probably heard this sentence before, since it is deeply rooted in our everyday language.

Why do we knock on wood?

In many cultures, you knock on wood three times to keep misfortune, accidents or illness away. When someone knocks on wood, they also want to seal the happiness they have, hoping that it will last as long as possible. The words "I knock on wood" are often followed by a symbolic gesture of tapping three times on a nearby wooden surface. Somehow logical, isn’t it? But where does this saying and the superstition associated with it come from?

Where does the superstitious idiom come from? – The four most credible theories

The secret of the phrase "Knocking on wood" is not so easy to unravel, as there are many different explanations of its origin. We have selected the most exciting and most credible theories for you to read through.

Unfortunately we do not know which theory is the right one. But perhaps each of the explanations is based on a little bit of truth.
One thing we are sure about and that is that a good pinch of luck is always part of gambling. Are you on a lucky streak right now and are you really making a killing at Wunderino? Then quickly knock on wood three times to make sure it stays that way. And if things are not going that well right now, then it certainly can’t hurt either to chase away future misfortune. We keep our fingers crossed for you! Speaking of keeping our fingers crossed. Do you want to know where that phrase comes from? We will tell you here.

To push your luck a little, sensational free spins and casino bonuses are waiting for you at Wunderino. Fortunately, you can also use our ingenious online casino on the go with the Wunderino App. So let’s get going!