The lead-oracle: That’s why we have this tradition on New Year’s Eve 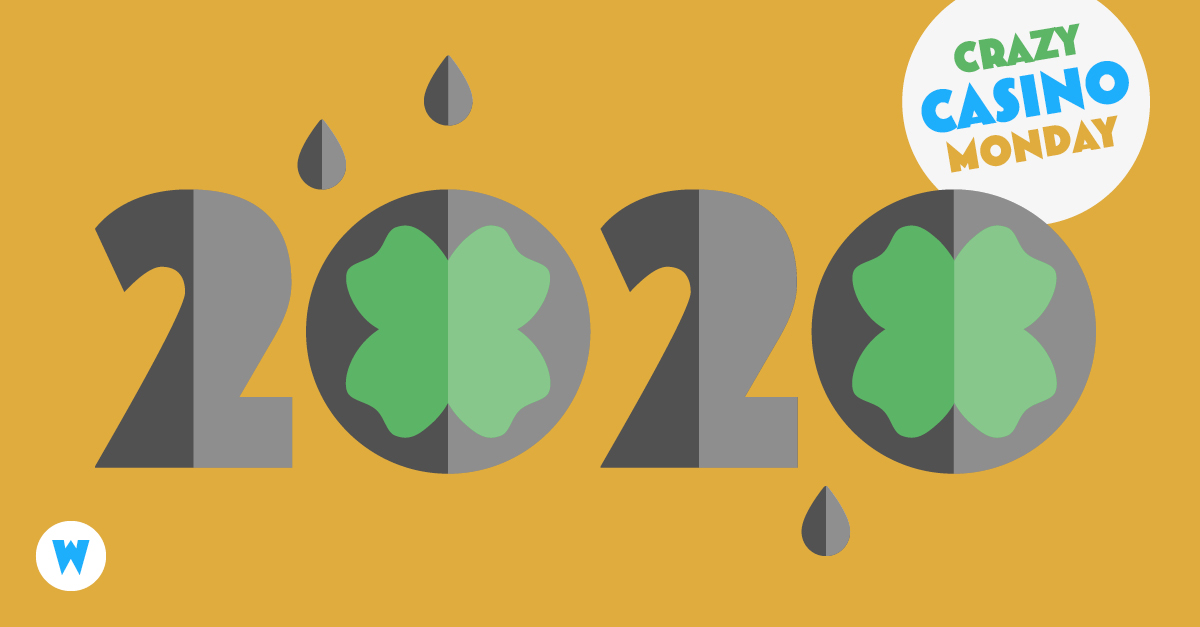 Pouring lead is one of the most famous traditions at the turn of the year. This custom should give us the opportunity to gaze into our future. How it works, what certain figures mean and why traditional "lead pouring" has been banned in the EU since 2018: find out here.

Where does the lead-oracle come from?

The origin of this old New Year’s Eve tradition is discussed controversial:
Sometimes this custom is associated with the Babylonians, but at times also with the Greeks. Another myth says that the Romans already poured lead in order to make a prediction about their campaigns or harvests. In the Middle Ages the custom was apparently supposed to make a statement about the course of diseases.

Even today, almost everyone knows the custom, because it’s a New Year’s Eve tradition which is popular all over the world. At the turn of the year, pouring lead is one of the most famous rituals, along with rockets or the mutual wish for a "happy New Year".

The whole family, acquaintances or friends sit together at a table and try to find out, what the newly formed lead lumps may represent. Usually you play this “game“ in order to have fun, but of course you can also take the tradition very seriously – this is probably a question of belief. In any case, pouring lead promises great entertainment, since the interpretations of the figures can be very amusing. In addition, all generations – with the help of the parents even the little children – can fulfill this New Year’s Eve tradition.

But beware: Lead, especially when it’s heated, can be harmful to health. Therefore we advise, not to use lead for this ritual. Nowadays there are some good, less dangerous alternatives. We will introduce them to you further.

How does pouring lead work?

The New Year’s Eve tradition can be fulfilled quite easily. Most of the things you need for it are probably already at your home: a bowl of water, a candle, a lighter and of course: fantasy! Anything else you need is a metal – originally lead – and a spoon. Both were often included in the classic lead-oracle sets from the supermarket and therefore also easy to get. At first the metal is heated over a candle so that it becomes liquid. Then the person, whose turn it is, pours the liquid material into the water. The metal becomes hard again immediately and a new "figure" is created.

Now the attendees have to interpret this lump and try to identify an object or a symbol. If this isn’t possible at first try, the figure can also be illuminated with a flashlight: The shadow will be cast on a wall that should be flat and monochrome. The players can turn the lump and at the same time observe the changing shadow on the wall. This often makes it easier to identify an object. With the help of a book or the internet, you can try to interpret the new figure. Each object predicts something different for the coming year: Some promise happiness at work, others family growth or a new love.

Usually the participants pour lead already before twelve o’clock pm, since they want to know what will happen in the new year before it starts. However, many fulfill this custom after midnight, because then – after firework – everyone comes together again and spends the first moments of the new year in company.

Why the lead-oracle has been banned since 2018

The news that lead pouring will be banned in 2018 was a shock for many New Year’s Eve lovers at first. The reason was that the EU set a new limit for products which contain lead. So if an object contains 0.3% or more lead, it is classified as dangerous. According to Stiftung Warentest 71% of the metal used for lead-oracles are made of pure lead. Therefore it does not comply with the limit values any longer. And that’s a good thing – the heavy metal is harmful to health, because poisonous vapours are produced during heating it, which enter the body via the respiratory tract. Even touching the metal can be a risk: The toxic substances on your skin can get into the organism.

The participants can also injure themselves due to an incorrect application of this New Year’s Eve tradition: If the liquid lead is "thrown" too fast into the water bowl or without aiming at it, it can hit other players and violate them. However, careful handling can significantly minimize the risk.

In order not to give up this popular custom completely, there are – fortunately – some less dangerous alternatives: Pouring lead works just as well with wax or tin.
In addition, there are other ways to find out what will happen next year: Many people rely, for example, on using Tarot cards or reading tea leaves out of a cup. To do this, however, you need an experienced player who knows how these types of predicting the future work. But if you prefer a lead-free pouring, you can also use an app. These apps usually already contain a kind of dictionary, so the players can interpret the emerging figures easier.

These shapes promise luck in the game

The interpretation of the – former lead and now tin or wax – lumps is unfortunately often complicated. Usually the forms are very abstract and only recognizable with a lot of fantasy. In addition, your own wishes sometimes influence the interpretation, but your teammates can help you find an appropriate shape. A small book, which "lead“-oracle sets often include, or the internet (e.g. bleigießen.de) will support you to figure out possible meanings.

Some forms that predict happiness are, for example, cups, bags or a sun. A pig or a fish even promises luck in the game: What does your future hold for you? Will the next year be successful? Or will you even win the jackpot at Wunderino? Take a lump of wax or tin and find out!

We wish you a happy new year!