A look “back to the future” – overnight a millionaire 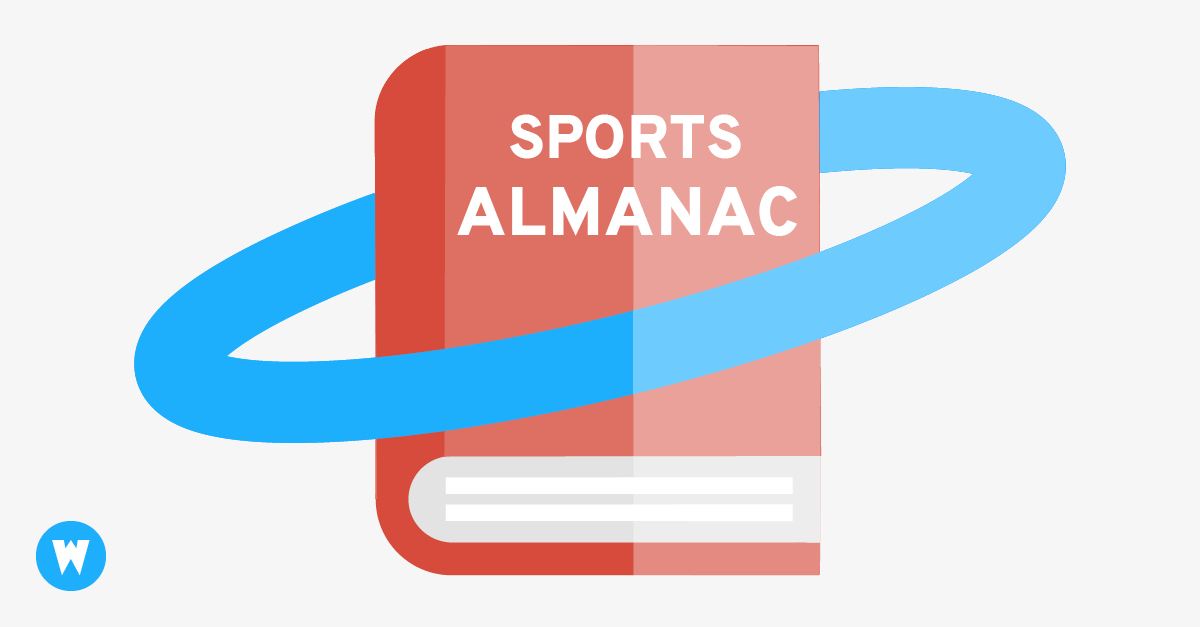 What if I did? A question that you have certainly asked yourself before. What if your crush suddenly falls in love with you? What would happen if you got your dream job? What if we finally had world peace? Well, maybe we can’t perform such wonders – even if it’s in our name after all. But what if you suddenly had the chance to get rich? Yes, what would you do? Would you erect a huge concrete tower and have your name mounted on the façade with big luminous letters? Does this look familiar to you? No, we are not talking about Donald Trump – although we cannot deny a similarity to our current protagonist. But for us today everything revolves around Biff Tannen.

Which part of the "Back to the Future" trilogy is your favorite?

We’ve already introduced you to one or two sports betting films. Here comes one of our absolute favourites and classics of film history. The second part of the science fiction trilogy "Back to the Future", which dates back to 1989. The first part appeared four years earlier and flushed over 380 million US dollars into the accounts of the production companies. This brilliant success alone and the – rather jokingly thought – open ending of the film are responsible for the fact that part two and three followed a few years later. All three films were directed by Robert Lee Zemeckis, who had already enjoyed success with films such as the comedy "Who Framed Roger Rabbit", the drama "Forrest Gump" and the animated film "The Polar Express". So it’s no wonder that "Back to the Future" also caused a huge wave of enthusiasm in the audience.

Let’s go back for a moment – haha, yes BACK! What is it all about? It’s 1985. The teenager Marty McFly travels back to 1955 in part one with the help of his eccentric friend Dr. Emmett L. Brown – called Doc – and his time machine. In the past, 30 years before his birth, he unintentionally confuses the history of his family and thus endangers his future self. Only with much effort and charm he can get out of this mess and return to the present thanks to Dr. Brown, who is 30 years younger. Part one ends with the well-known cliffhanger. After his return, Marty meets Doc, who has just appeared from 2015, then still the future, and announces to him that Marty’s future children are in danger.

This is where the second part of the trilogy begins. Arriving in 2015, Marty and Doc go looking for Marty’s children. Under no circumstances is anyone allowed to observe them trying to change future events. Yes, exactly – of course it didn’t work out. Biff Tannen, who has been an arrogant stinker in the past and doesn’t behave much better as boss of Marty’s father in the present, observes the action of the two – of course we are talking about old Biff here as we are currently in the future.

In the meantime Marty discovers an almanac in a shop window, which contains all sports results of the years 1950 to 2000. Immediately he gets the idea to push his luck a little as soon as he returns to the year 1985. But Doc discovers the almanac in Marty’s hands and snatches it from him – the danger of changing the temporal structure is far too great. Biff observes the argument, fishes the almanac out of the garbage and follows the two. In an unobserved moment, he steals the time machine and travels 60 years, that is, into 1955, into the past, to his younger self.

After Marty and Doc have rescued Marty’s children, they return to the present, back in 1985. However, Marty soon realizes that nothing meets his memory anymore. In his well-known city, Hill Valley, drugs, crime and prostitution dominate the streetscape. Only one building with large luminous letters stands out from all this: BIFF’S – BIFF TANNEN’S PLEASURE PARADISE.

What happened? If you don’t know the films yet, we don’t want to spoil. That’s why we keep the further development and the ending for ourselves. Much rather we dedicate ourselves to the sport Almanac.

Imagine holding a slim and inconspicuous booklet in your hands that contains all the results of all imaginable sports of the past 50 years. Not a bad souvenir for sports fans, but basically worthless. And now imagine that you are the only person who has a booklet in which all the results of the upcoming 50 years are listed. What would you do? Surely also looking for the way to the next racetrack, right? It would not be logical to explain your run of luck. And so you would be known worldwide as probably the greatest lucky man. Of course, you could also make a name for yourself as a sports expert. Would you then also live a life in a state of flux, like Biff?

We’ll leave you to your daydreaming. But who knows, maybe you don’t need a sport almanac and are a natural. If so, we have something for you. With Wunderino Sport you can keep an eye on all important and current sporting events. Whether football, basketball or chess – place your bet and prove your sports knowledge. Are you already on your way to the racecourse? Don’t worry, with the Wunderino App you won’t miss a single result.