World Women’s Handball Championship 2019 – Everything you need to know for your sports betting! 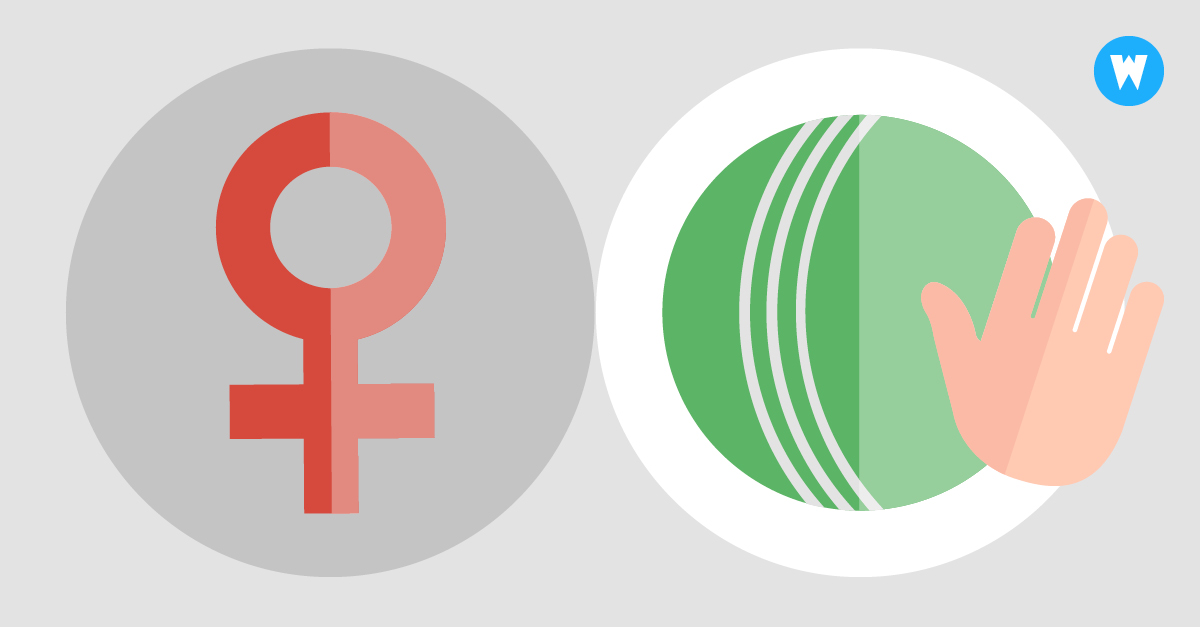 We go back to the 17th of December 2017 – the final game of the Women’s Handball World Championship in Hamburg. Every single seat of the Barclaycard Arena is taken. The atmosphere is electric and the air is so full of tension that it’s almost unbearable. Final whistle. Cheers. The French players jump wildly across the floor with tears of joy in their eyes . No wonder, because the team has managed to dethrone the big favourite Norway in the spectacular final. For two years now, the French handball players have been able to call themselves World Champions, but this year it’s time to shuffle the cards again.

This weekend – November 30th – the 2019 Women’s Handball World Championship will kick off. This year, the 17-day sporting event will take place in the distant Japanese city of Kumamoto. All preparations have been made and we are now eagerly awaiting the first matches. The countdown to the first whistle is on.

The first women’s handball world championship was held in 1957 in former Yugoslavia, but the tournament has only been held every two years since 1993. On Saturday it will be time again. A total of 24 teams, initially divided into four groups, will compete against each other in Japan, 9,000 kilometres away.

Can the German team convince this year?

Of course, the German women’s national team will be there again this year and will start their World Cup adventure Saturday morning under the leadership of captain Kim Naidzinavicius. Already in their first matches, the German women have to hold their own against strong opponents in their group: the current world champion France and the ex-champions Denmark, South Korea and Brazil are among those waiting. The fifth opponent is the outsider Australia. So it will be an exciting race, but Germany has already proved in the 2018 European Championship that the team can also hold its own against top nations. However, the last title won by the Germans was 26 years ago. But who knows, maybe we will be surprised this year by the skills of our national team.

Which teams have a good chance of winning the title?

One of the big favourites, of course, is the current World Cup title holder France. Not only at the last World Championships could the French convince, also at the European Championships 2018 the team landed at the top. Will the team be able to continue its success story? The next few days will show.

The Norwegians should not be underestimated either. The team is considered by experts to be one of the best women’s handball teams in the world and won the vice-world championship title in 2017. In the years 2011 and 2015 their skills were even enough for gold. Once again this year, the team is sure to bring a lot of motivation and outstanding athletic skills to the handball scene to regain the title. And don’t forget: the Russian national team. At the 2017 World Championships, the Russians only finished fifth, but in previous years they have already won the title a total of four times and take second place on the official IHF ranking list.

We’ve aroused your interest and you’re wondering now how the 2019 World Championships will take place? No problem, we’ll tell you: In four so-called preliminary rounds, each group with six teams, it’s all about moving into the main round. The three best teams in each group move on and take their points and goals from the matches against the two nations that also qualified for the main round with them. The three teams in each group that did not make it through the preliminary rounds will play for places 17 to 24 in the President’s Cup.

But it’s going to be really exciting in the main round. Here it goes on in two groups with six teams each. The four best teams can then enter the semi-finals. And the two winners from the semi-finals will finally – logically – fight for the coveted World Championship title in the spectacular final. In view of the Olympic qualification, the matches for places five to eight are also waiting for us. In total, this year’s Women’s World Championships will comprise a sensational 96 games.

Enough with all the words. One thing we can predict with certainty: the women’s handball world championship 2019 will not be without excitement and thrills. Do you already have a very hot foreboding as to who will really take off at the matches in the next few days? Then you should definitely pay a visit to our own sports betting area at Wunderino Sport and with a little idea and a pinch of luck you’ll soon be making big winnings. Handball is not for you? No problem, just try football, basketball, tennis or ice hockey. The list is long, there is certainly the right thing for you. It’s high time to test your analytical sports knowledge and in the best case earn a lot of money with it.

With the Wunderino app you are particularly flexible. If your fingers tingling unexpectedly, the next bet can be placed anytime and anywhere. Also our Wunderino Online Casino is only a few clicks away and accompanies you everywhere. Don’t forget: You’ll find full bonuses and fun free spins waiting for you on a regular basis. All that remains to be said is: On your mark, get set, bet!