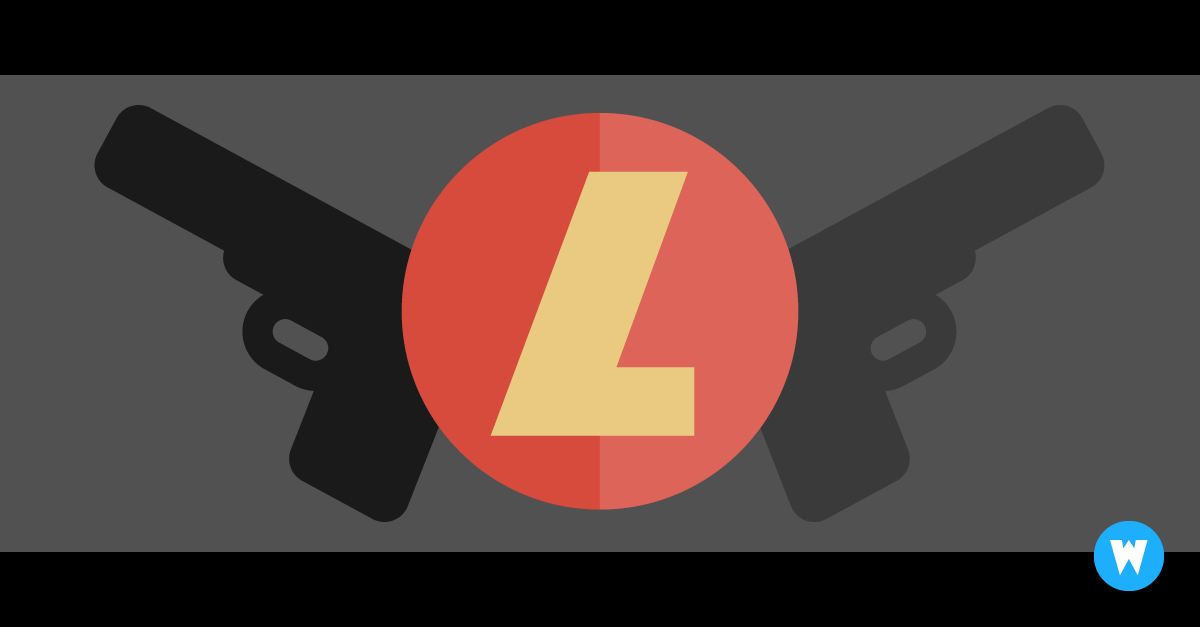 Today we take you once again into the film world. More precisely the film world of sports betting. In our blog you’ve probably already read a few movie entries on the subject of casinos. But, we don’t want to ignore our Wunderino sports betting world either. Do you know the fascinating and exciting thriller comedy "Lucky Number Slevin" from 2006? No? Then lean back, grab a bowl of popcorn and watch out. Don’t worry, we won’t spoil.

The wrong place at the wrong time…

… several times in a row. That seems to be the motto of the protagonist Slevin (Josh Hartnett). It really isn’t his day. But more about that later.

The story begins with the murder of two bookmakers and dubious bets on horse races. The perpetrators – two unknowns – take their accounts and flee. This is where the story begins. An unknown man tells a complete stranger how the Mafia had manipulated a race with the horse Lucky Number Slevin in 1979. A person named Max learned about it by chance and wanted to profit from it as well! It came, however, how it had to come. The doped horse crashed during the race and Max lost the bet and of course a lot of money. And as it is often the case in such movies, Max couldn’t pay back the money. As if that wasn’t enough suffering, there was more he had to endure. The svengalis of this manipulation had Max, his family, and his bookmaker killed to send a message that he should stay out of their bets.

This is where the prologue ends for now, but in due time this obscure opening scene gains its importance and contributes to the dissolution of the thriller. Again, we don’t reveal anything. So read on!

As promised, we return to Slevin once more. Where were we? Oh yes, it is not his day. As soon as he got off the train in a strange city, he was attacked, beaten and robbed. But he not only loses his money and papers, but also his entire identity. This becomes his downfall in the course of the film. Slevin arrives in the apartment of a friend named Nick Fisher, who is absent. Shortly after, different kind of people are standing in front of his door, who have a bill open with the aforementioned buddy and they don’t believe that they have the wrong person on the hook.

Slevin – at first only dressed with a towel (luckily Hartnett can afford it) – is dragged in front of a local gangster, who everyone calls "Boss" (Morgan Freeman). Under the assumption that he’s got Nick Fisher, he reminds him of his gambling debts in a friendly but determined way and insists that Slevin work them off. The assignment? Murder. The target? The son of his fiercest competitor and enemy, known under the name "Rabbi" (Ben Kingsley).

Hardly having escaped the clutches of the boss, Slevin is kidnapped once again only this time by a gang of highly armed Jewish Orthodox gangsters. Shortly afterwards Slevin finds himself in front of the Rabbi, who resides right across the street from the Boss. What a coincidence! The story repeats. Slevin’s friend Nick Fisher has debts here as well. However, the Rabbi just wants to get it paid off, because he urgently needs the money back.

It really isn’t Slevin’s day, because the police in the form of the merciless bull Brikowski (Stanley Tucci) also starts to take an interest in Slevin. And in the background an ominous killer named Goodkat (Bruce Willis) mercilessly pulls the strings around Slevin. But suddenly everything turns out completely different than expected…

How does Lucky Number Slevin end?

You don’t seriously think we’re going to tell you how the movie ends? One thing is for sure, this movie is worth every second. Confusing jumps in time, parallel stories and an opening scene that at first doesn’t fit in with the rest of the film. But peppered with a lot of humour, funny and witty dialogue and a star studded cast that is looking for its equal, Lucky Number Slevin is a real feast for the eyes and ears.

We don’t want to take away your desire to bet, of course. On the contrary, the world of sports betting is hot and you can be a part of it, too. How? Quite simply, with Wunderino Sport. Log in now and bet on your favourite sport. The most exciting and craziest bets and odds are waiting for you! Test your sports knowledge now! And if you ever feel like something different – the Wunderino Online Casino with its countless slots, table games and live casino is just a click away.