Who are the most legendary poker players in the world? Our Top 4 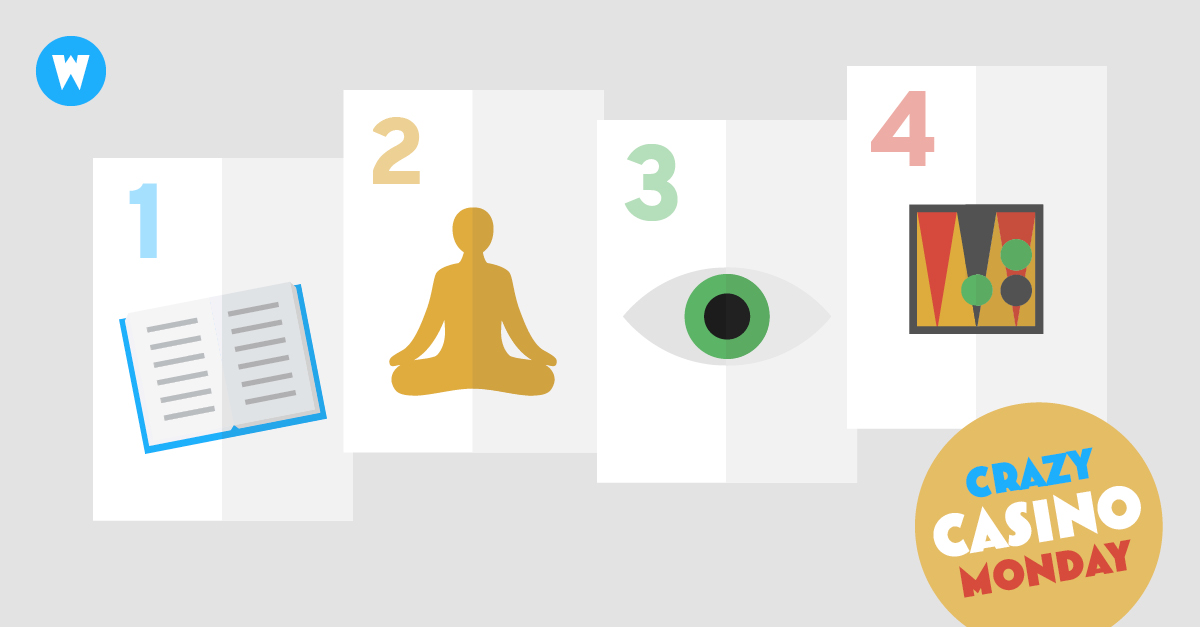 Poker is one of the most popular card games and of course there are countless good players who have made this passion their profession. So it’s not easy to decide who’s the best in the world – and who’s not. Surely there have been some heated discussions about this exciting topic in one or another poker forum. We at Wunderino would like to introduce you to our four favourites for the title "Most Legendary Poker Players in the World".

With this name, I think the poker community would agree with us wholeheartedly. Because if there is someone that belongs on this list, then it is "Texas Dolly" aka Doyle Brunson. The American is a true icon and an outstanding talent in the poker scene. His career began 50 years ago, when he had to say goodbye to his initially intended career as a basketball player due to an injury. In the World Series Of Poker (WSOP), he won ten bracelets (a golden jewel which the best player in the tournament receives). Furthermore, Brunson’s poker talent enabled him to earn over six million dollars! And not only that, Brunson was also the first to ever cross the million-dollar mark. Today, Texas Dolly is already an old hand who has stepped out of the business. Nevertheless, he remains an unforgettable legend. By the way, Brunson has recorded his gameplay skills in the book "Super System" among others. Fun fact: A poker hand called "Ten-Deuce" was named after Doyle Brunson.

The Californian Phil Ivey is often described as the Tiger Woods of Poker. So it’s no surprise that many think he’s an incredibly talented player. His success so far has included nine bracelets at the WSOP, as well as a total estimated win of more than $25 million. In addition, Ivey is considered to be a very versatile player who knows how to convince in practically every form of poker. Typical for his gambling behavior, he always stays calm and thinks a lot about his strategy. In general, Ivey is known to be a very considerate player.

Daniel Negreanu comes from Canada and has Romanian roots. With six bracelets won at the World Series Of Poker, he is without a doubt a very successful player. Like Brunson and Ivey, Negreanu has become a multimillionaire through poker – but in contrast to Ivey, Negreanu is more of a talkative type, something he can use to his advantage in a game. In addition, Negreanu is said to have an excellent knowledge of human nature, which helps him to recognize bluffs of his opponents at high speed. Negreanu was even named a WSOP Player Of The Year in 2004.

From Wall Street to the poker table. Former stockbroker Erik Seidel is also one of the greatest players ever. He, too, is famous for his intelligent and calm way of playing and has been part of the poker business for more than 20 years. Like Brunson, Negreanu and Ivey, Seidel is an exceptional talent. Within a few months, Seidel has already been able to earn more than five million dollars. Seidel has also been crowned the winner of the WSOPl eight times, so he could decorate his whole arm in bracelets. In general, however, he is a rather reserved and inconspicuous player who doesn’t seem to like to be in the spotlight.
Fun fact: Seidel is not only a poker genius but also an excellent backgammon player.

Now, do you want to prove your extraordinary playing skills? At Wunderino, you can not only play poker, but many other games as well. Our offer ranges from table games to slots to blackjack! With our Wunderino App you have the chance to win a great prize on the go. And don’t forget: Regular free spins and bonuses are waiting for you!

Now you’re wondering why there aren’t any female players in our list of the greatest poker legends? And rightly so! Because we’ve dedicated an entire blog to each of them. Like her: Ema Zajmovic.