The US Open: A tournament of superlatives 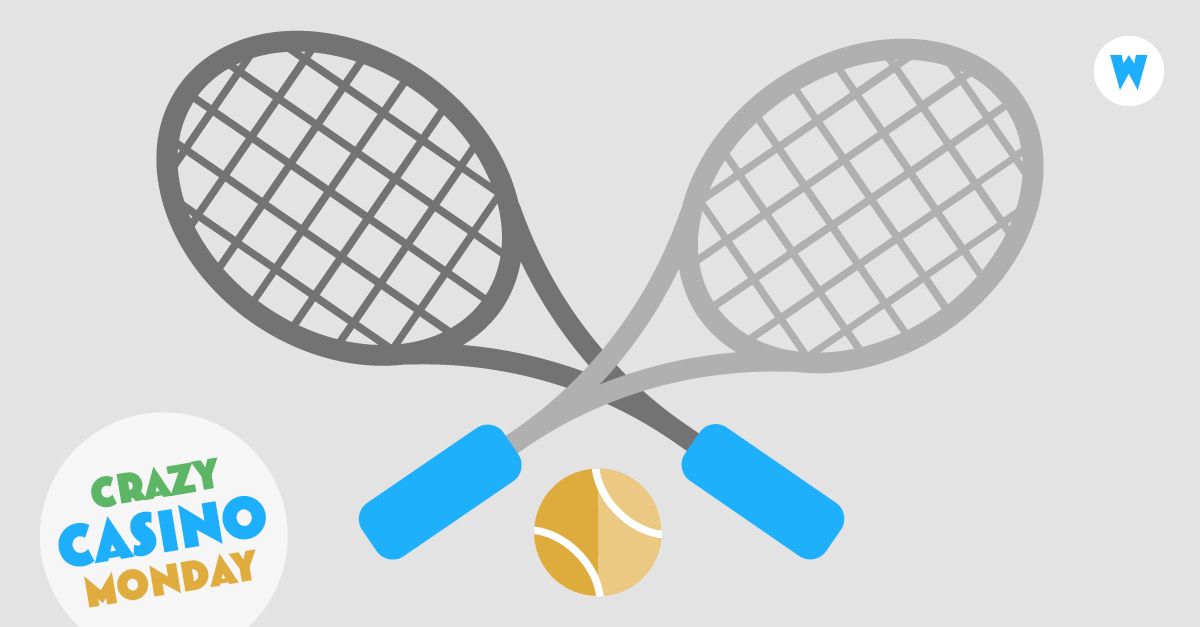 Whether Đoković, Federer, Zverev or Nadal: The line-up of this year’s US Open shines with the biggest names the world of tennis has to offer at the moment. The fourth and last Grand Slam tournament of the year (after the Australian Open, French Open and Wimbledon) has traditionally taken place in August and September in New York since 1881. The venue, Arthur Ashe Stadium in Flushing Meadows, is by far the largest tennis stadium in the world with 22,547 seats. But not only in this respect the tournament could be described as a superlative of its kind – because not only the venue of the US Open is gigantic, the prize money is also gigantic, which this year at 57,240,000 US$ takes unprecedented dimensions.

By the way, the equivalent of almost 52 million Euro will be distributed to the participants of the main rounds as well as the eighth, quarter and semi-finals. Of course, the two finalists get by far the most money – already 1.7 million Euro are "only" paid for the participation in the final, another 1.75 million Euro are finally paid to the winner of the tournament. However, the players are not the only ones who can earn money through their performance at the US Open. You, too, can now do this with great odds from Wunderino Sport! 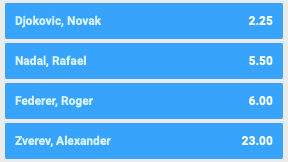 The odds generated by Wunderino Sport show that the 32-year-old Serbian Novak Đoković – current number 1 in the world rankings – is, as so often this season, the absolute top favourite of this Grand Slam tournament. With 75 titles in singles and one victory in doubles, he is currently considered the Lionel Messi of the tennis world. That makes the 32-year-old a declared favourite – but his quota is dropping relatively sharply. Despite the low odds, this relatively "safe" bet can also pay off – of course, this depends on your stake.

Betting on a Zverev victory would be most lucrative

A second look at the Wunderino sports odds shows: A bet on the tournament victory of the German Alexander Zverev would be the most worthwhile – but for this he would have to play his way out of the previous low form of his rather disappointing year 2019. Recently, superstar Đoković commented on the current condition of the weakening Zverev and described him as a great player with outstanding skills – the only thing the 22-year-old still lacks is experience in Grand Slam tournaments. The odds of a Zverev victory are correspondingly high. But it’s also clear that the higher the odds, the higher the win in a surprising first place of the Hamburg native.

By the way, you can not only bet on the tournament winner – you can also bet and win money on every single game at Wunderino Sport. Take your chance now and bet on your personal favourites before the tournament starts and the main rounds. It’s worth it!

You are new to the world of Wunderino sports betting? How about the craziest sports bets the world has ever seen? We’ve put them all together for you in our Top 10. Have fun!