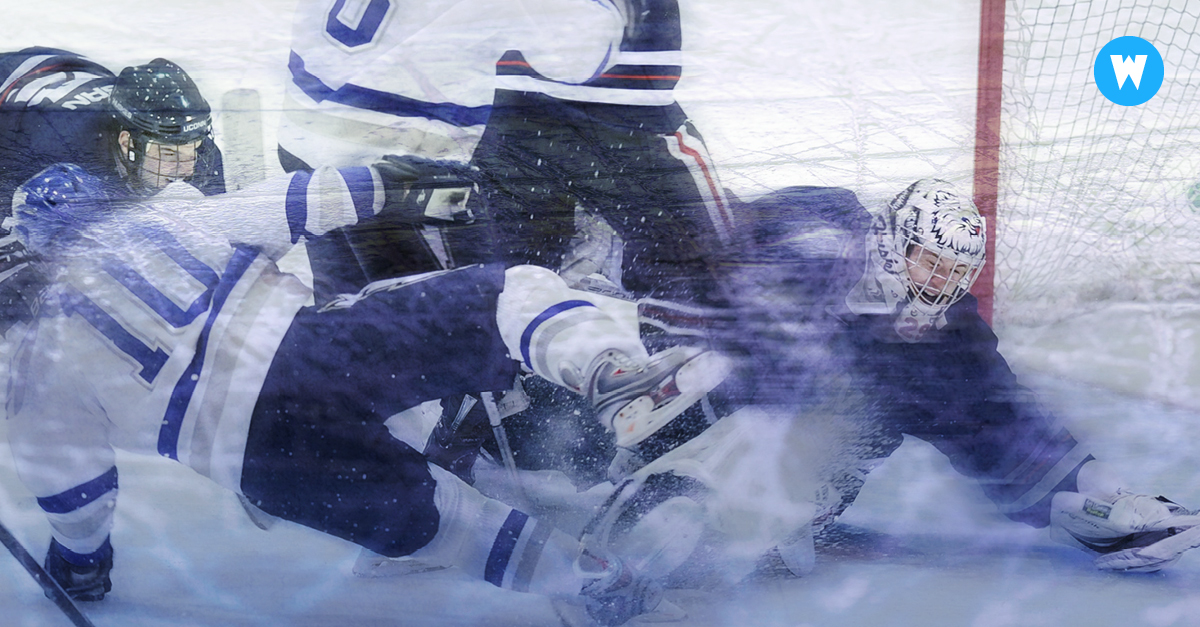 Finland’s underdog victory at the 2019 Ice Hockey World Championship has been a surprise to many. A nation that prides itself in its consistent world class hockey players has only achieved their third World Championship. But has done it so with a roster filled with young “liiga” players (Finnish ice hockey league) and a few exceptions. The odds were certainly against them. The clear favourites from the start were the Canadians and Swedes, followed closely by the Russians.

In the world of international ice hockey there is little turbulence. You expect to see Canada, Sweden, Russia, USA, and Finland reaching the semi-finals each year without too much struggle. With occasional sparks of brilliance from the bottom half of the top 10 in the Czechs, Swiss, Germans, Norwegians, and Slovaks. However, this year’s run by the Finns has been something of a fairytale. All their fellow contenders had rosters stacked with NHL and KHL players while they only attained the services of two NHL players; one from the average Florida Panthers and the other from this years weak Chicago Blackhawks. As per Yle, the Finnish national news agency, “Sweden beats Finland in the number of NHL-players 21-2…”.

The question is: how did the on paper outclassed Finnish team win the championship? The key suspect many point their fingers at is the national coach Jukka Jalonen. Year in and year out the Finnish roster lacks star power, regardless, under the supervision of Mr. Jalonen they have won two of their three world championships (1995, 2011, 2019). With this victory he is easily regarded as the best ice hockey coach that Finland has ever seen and perhaps he is even in contention for the best current coach in the world.

The Finns may have performed well in the group stage, finishing 2nd and beating the favourites Canada, but the road ahead was the real challenge and it did not get any easier. A NHL star-studded Swedish roster in the quarter-finals, a 27-time world champion neighbour in Russia in the semi-finals, and a 26-time world champion Canada in the Finals. However, nothing stood in the way of a team full of victory hungry youngsters and a coach that specialises in building a team out of scraps and making them play as a unit. With odds of 13/1 for them to win the championship some betting men were left very happy after the final whistle blew.

Warm yourself up with the NHL that restarts for the 2019/2020 season in autumn before challenge yourself to predict the winners of the 2020 ice hockey World Championship. Until then you can browse all of your other favourite sports right here as well! With the Wunderino App you can stay connected and besides Wunderino Sport, you can access your online casino. Remember, there are also regular bonuses and free spins waiting for you!

And if you are still unsure, how the thing with the odds work… Don’t worry, here you can find out everything you need to know to place your first bet!