Sports betting and the Premier League start: All you should know 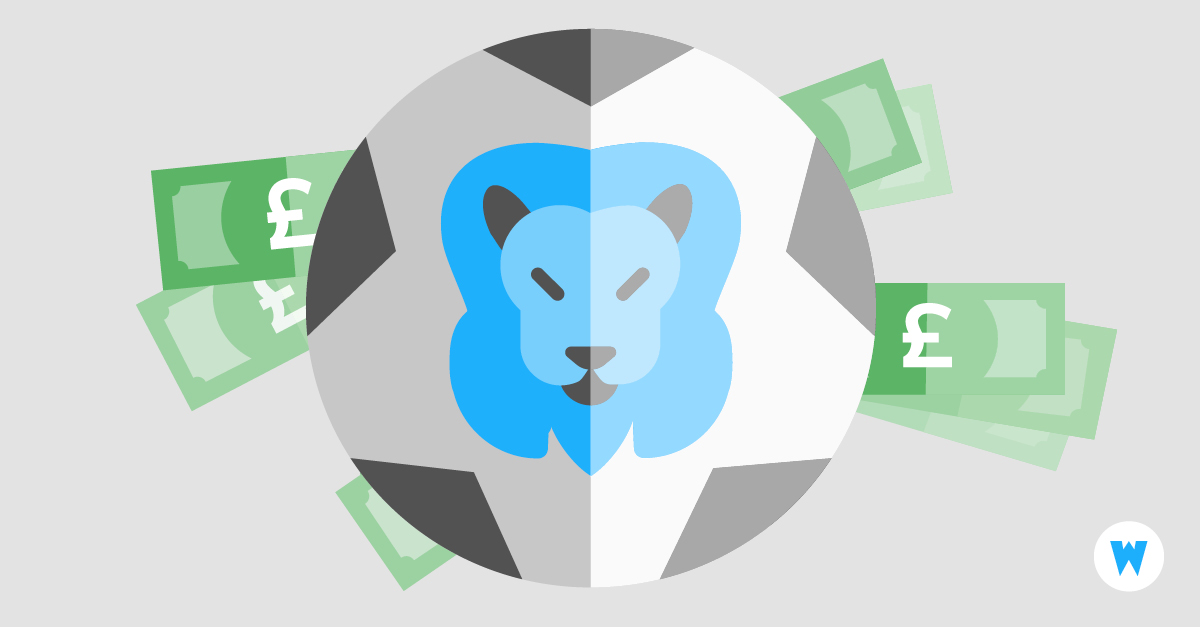 The Premier League is traditionally highly competitive and exciting right from the first matchday. This is mainly due to the fact that five to six clubs are constantly fighting for the title: alongside Chelsea FC, Arsenal FC, Tottenham Hotspur, Manchester United and Manchester City, FC Liverpool is, as every year, also one of the absolute top favourites. Why is it that so many teams in England are "fit for the championship"?

This is mainly due to a little something that distinguishes the Premier League from other leagues: The TV money. In England, the funds earned from national and international TV marketing are distributed evenly among all clubs. This is how it works: Each club first receives a fixed amount, the so-called community share. This amounts to the equivalent of around € 40 million, plus around € 45 million from international TV marketing and € 5.5 million from central advertising revenues. From this follows: Each individual club is guaranteed 90.5 million euros per season – and the trend in recent years has been rising. In addition, there are usually bonus payments when clubs have sold particularly "well". By way of comparison: Huddersfield Town, the taillight of the past Premier League season, received around € 110 million in advertising money from the league in 2018/2019 – the German record champion FC Bayern Munich only € 60 million.

The result can have almost devastating consequences for other leagues and clubs – because more advertising money means more budget. And more budget means more attractiveness for top players as well as much better possibilities for high-quality transfers. A current example: the speculation about a transfer from Manchester city star Leroy Sané. As is well known, he has an extremely lucrative offer from FC Bayern on his table – but whether the (by munich standarads) exorbitantly high salary is enough for him, is a completely different question. As a result, even large clubs like Bayern can no longer keep up with the money that top English clubs are able to spend in the long term and lose their competitiveness.

In addition, even in the fourth English league, marketing money is still being redistributed, which makes it possible to professionalise this league – so it may well be that an English provincial club can pay three times as much as another club in the second league of a European country. By the way, the highest value for the geographical density of professional clubs is – how could it be otherwise – London. More than 13 (!) professional football clubs have their home here.

All in all, however, this distribution of advertising money also leads to the highest level of competition within the Premier League – and almost anything is possible thanks to the money and strategically good transfer policies of individual clubs. An example: The Leicester City Football Club, which dominated the whole league in 2016 as a complete underdog, as a predicted relegator and finally became champion – that certain funds from TV marketing had no small part in it, is undisputed in expert circles.

This is precisely what makes the Premier League so attractive for gamblers. Bookmakers know: Anything can happen in English football – and the odds can accordingly take on a lucrative form.

You’ll notice that the Premier League has a lot to offer. So do we.
We at Wunderino Sport offer lucrative odds and great bets just in time for the start of the season – in addition to live betting on all match days, you can also choose your personal title favourite and top scorer before the first match and bet on him. The example of Leicester shows: Sometimes it’s worth betting on the underdog!

But enough theory! On Wunderino Sport you can also try your luck now – unbeatable odds, great challenges and rewards await you! In addition to access to betting on all kinds of sports – from soccer to basketball to hockey and cricket – you can also get started in our renowned online casino! So let’s get going, your next bet is just waiting to be placed!

By the way: You want to learn more about sports betting in general? Read our article about [how the betting odds are generated]!(https://www.wunderino.com/en/blog/2019/06/21/how-are-the-betting-odds-generated/)!