Sportsbook: What are the betting odds and how does it work? 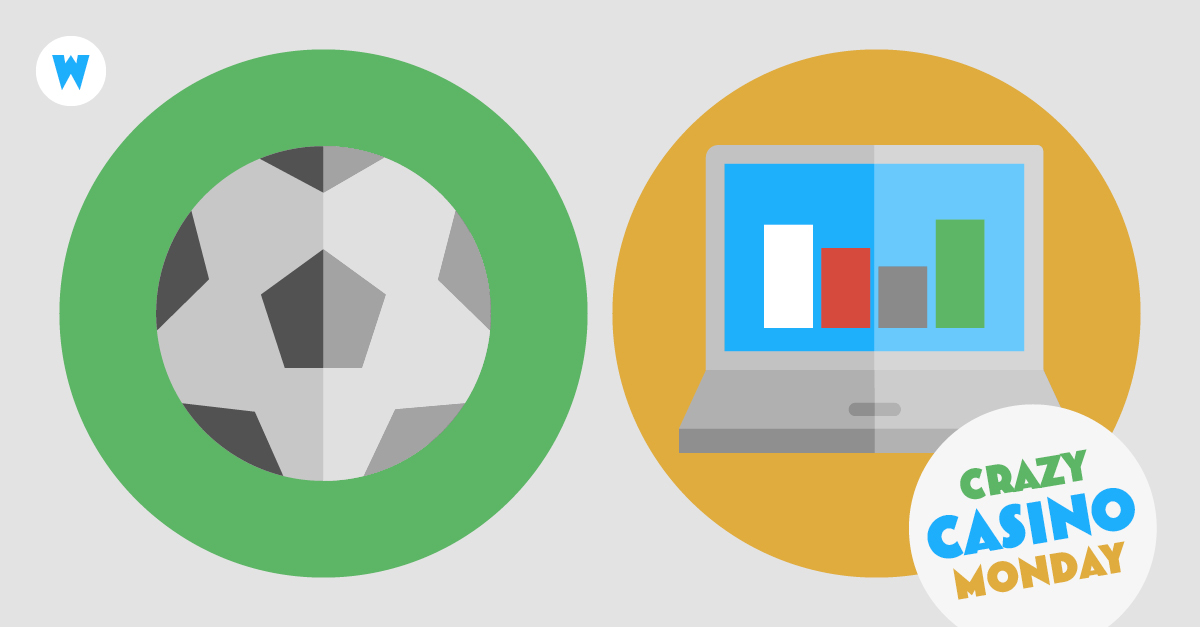 They decide about joy or frustration, ecstasy or disillusionment:The betting-odds. Everybody has heard of them – but only a few people know exactly what the odds are and what a major role they play in betting.

That the odds are not simply a composition of any three decimal numbers becomes clear when one considers their complex calculation. But another time more. First of all, it would be important to know how the quote is defined and how the "quote principle" works:

The odds are generally defined as the factor by which a player’s bet is multiplied in the event of a correctly placed bet. This means that the higher this factor, the higher the potential win. This formula is generally applicable and applies to almost every sport. In the following we will illustrate this again with two concrete examples – first one from the football world: The first leg of the Champions League semi-final 2019 between FC Liverpool and FC Barcelona:

Suppose our betting person’s name is Maria. If Maria now bets ten euros on Liverpool, she would get twenty euros in the event of a Liverpool victory and would thus have made a net profit of ten euros. Similarly, in the event of a Barcelona victory or a draw, however, she would have been left empty-handed and would have lost her stake of ten euros. So far, so good – but what about other sports that are not based on this three-way model of winning team A, winning team B or a draw between A and B?

A look at a quote from the oldest betting sport: The horse race. Here, the example of the "ellitopplet", a well-known, highly endowed horse race that takes place annually in Sweden: 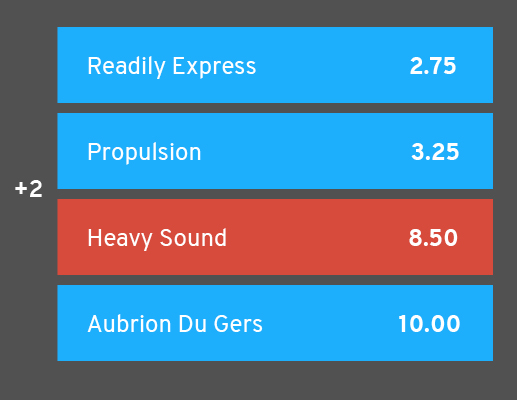 Another example, another sport, the same principle: If Maria bets ten euros again – for example on "Heavy Sound" – she would receive 85€ for the horse’s victory in the tournament. This makes a great net profit of 76.50€.

By the way: Which horse is seen as the clear favourite is easy to recognize – the "bank" (in our case the bookmakers) of course gives the "worst" odds to the horses with the highest chances of winning. But: It makes you even more happy if the underdog (here probably the underhorse), on which you placed your bet, wins – doesn’t it?

Enough theory! On Wunderino Sport you can also try your luck now – unbeatable odds, great challenges and rewards are waiting for you! In addition to access to betting on all kinds of sports – from soccer to basketball to hockey and cricket – you can also play in our renowned online casino.
So let’s get going, your next bet is just waiting to be placed!