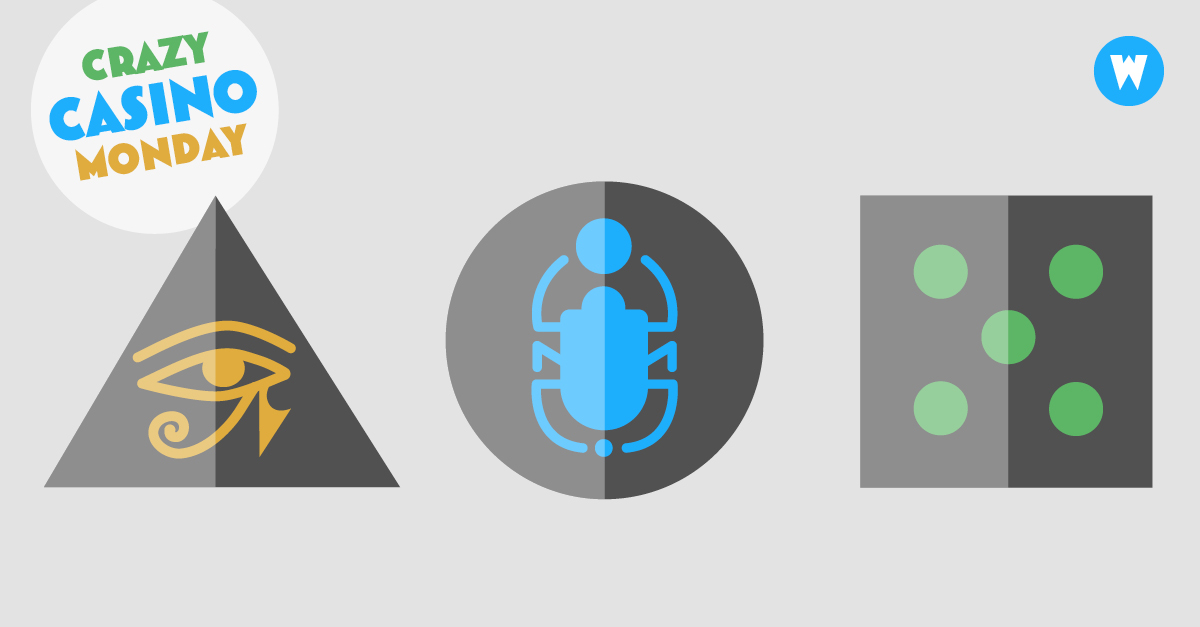 When you play the latest slot games online at Wunderino, you might think that Casino is an invention in times of the Internet – thought wrong! Gambling has a very long history. How people in Ancient Egypt spent their free time gambling, you can read here.

Already incredible 3,000 years B.C. people played dice games. At least that’s what scientists think after finding six-sided dice in the former Mesopotamia, which can be dated to this time. The finds were made of bone and ivory.

The Egyptians, on the other hand, used pyramid-shaped cubes with numbers, lettering and letters. Spherical versions with animal pictures were also popular. Six-sided cubes, as we know them today, also made their way from there to northern Europe.

By the way: Parlour games from Egypt have also been passed down to this day and are still played today. Have you ever heard of "Senet"? Translated the term means as much as "to pass". Just as people thought at that time that they had to master the challenges of life in order to be reborn later, in the game you have to take your own destiny into your hands and find a way out of the underworld. The game was played on a board or alternatively on stone or sand, into which the field was carved.

Wunderino also features exciting Egypt games: Ramses Book, Book of Queen or Ancient Egypt, for example, promise big winnings. Log in now and get regular free spins and bonuses. If you’d rather play on your mobile phone or tablet than on your PC, no problem! With our Wunderino App you can easily clear the online casino. Let’s go, we are looking forward to you!

Are you interested in even more exciting historical facts about the casino and gambling? Then we have the right one for you. Do you know who the very first casino license in Las Vegas went to? We’ll tell you here. Have fun with it.