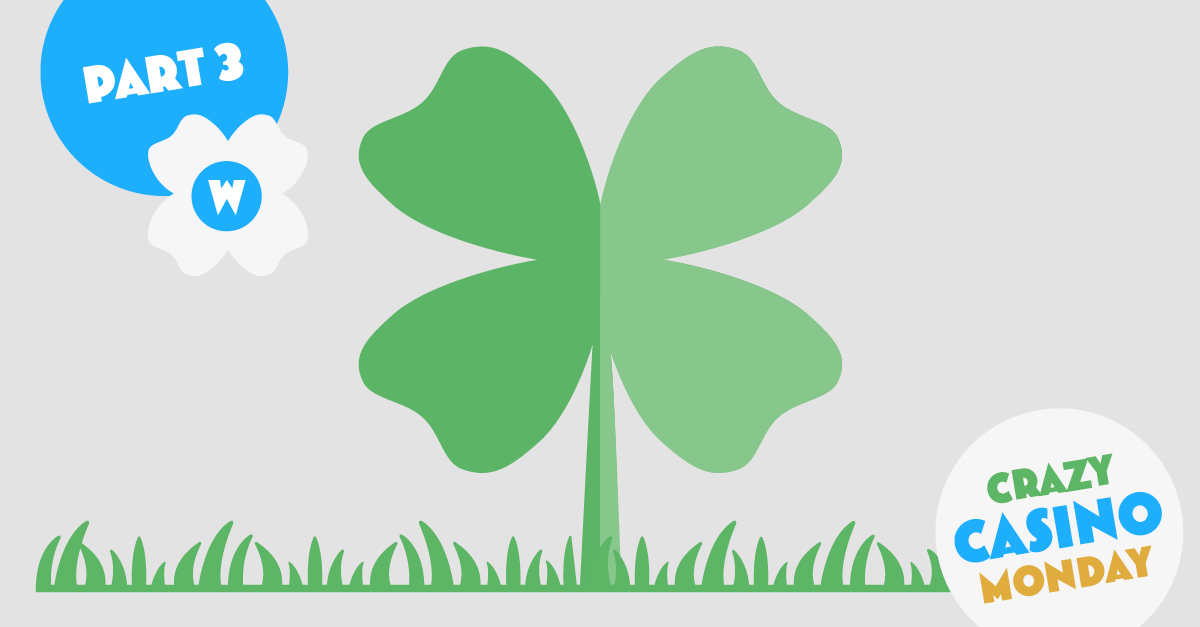 Today we’ve got new supply in our lucky charm series. This time we present you an absolute classic: The four-leaf cloverleaf.

Probably everyone can imagine what clover looks like. It also grows on many meadows around the world (apart from Antarctica). But did you know that the plant genus comprises an incredible 245 different species? The Latin name of the genus is trifolium, which also points to an important characteristic: clover usually has three-edged leaves. But as the saying goes: there exceptions to the rule – rarely but they exist, four-leaf clover leaves.

Have you ever discovered one of them? Then you have a good eye! They don’t occur very often in nature: Only one in a thousand has four instead of three leaves due to a mutation. The Celts already knew about the rarity of this phenomenon and ascribed magical powers to it: Whoever possessed a four-leaf cloverleaf was protected from evil spells and spirits.

The cloverleaf also has special value in the Christian faith: Eve is said to have taken it into the human world when she was banished out of paradise. Therefore it should bring luck and wealth. In Europe, the number four also stands for perfection, the four elements and the four cardinal directions.

Even today, the four-leaf clover leaf is an important symbol for many people. So-called "lucky clover" is often used as a gift: These are plants that seem to have four leaves innately – but in fact they are a four-part leaf. By the way: Lucky clover (oxalis tetraphylla) and the real clover we know are not related, apart from their appearance they are not connected by anything.

Did you already know? The cloverleaf with the most leaves ever found was 18-leaved! Since that discovery the finder must be lucky all his life… You also want to test your luck? Then try Wunderino! In our online casino you have countless games to choose from and can browse to your heart’s content. Whether from your PC at home or on the road via the Wunderino App – simply log in and off you go! 🍀

You have missed the first part of our lucky charms series? Then have a look at this blog post and find out which liked animal can bring you luck.