The history of the card game 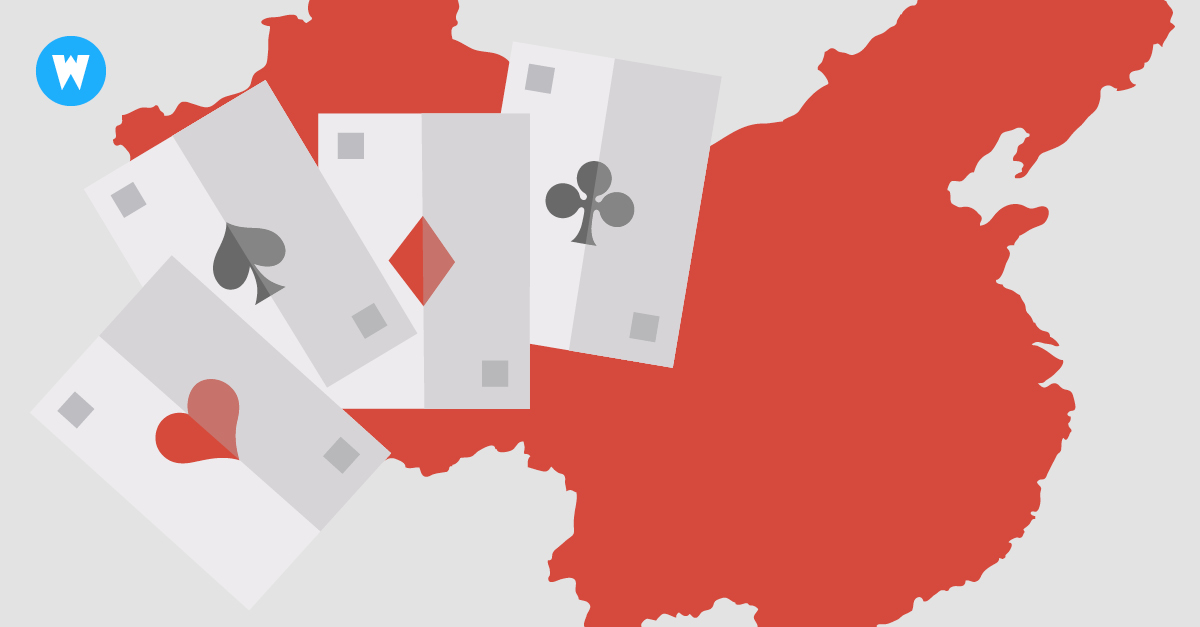 The first surviving evidence of card games, dating back to the 12th century, comes from China. Also in Korea and other East Asian countries the first playing cards appeared during this period – they were originally folded and not fanned out as they are today!
It is not completely clear how the playing card came to Europe. What is certain, however, is that France and Italy were the first countries to indulge in playing cards since the early 14th century. From there the game, also known as "The Devil’s Prayer Book", spread fast all over Europe.

Whether at court, at fairs or in the pub: all medieval social classes were equally enthusiastic about gambling with cards. Even the clergy, who often ranted about it in their sermons, were often not averse to the thrill of card games.

Elaborate printing on front and back side

Playing cards developed further over time: while the reverse sides were initially white, they were printed on both sides from around the 16th century. This was intended to prevent inconspicuous identification by cheats.

The front is elaborately printed and shows various colours and symbols based on a social hierarchy such as jack, queen, king, ace and a simple sequence of numbers. The symbols and numbers vary according to country of origin and epoch.

Being able to play cards comfortably from home without having to leave the sofa is a relatively new invention. You don’t even need your own deck. At Wunderino, your new online casino, you’ll meet players from all over the world and get lots of bonuses and free spins. Whether poker or blackjack: With the practical Wunderino app you can get started right away. Manage your deposits and winnings with the simple PayPal system. There’s nothing standing in the way of your personal victory, is there? It’s best to register with Wunderino right away!

Now you know where card games come from. But do you know who constructed the first gambling machine? Click here!